The European Investment Bank (EIB) is aiming to mobilise €2.5 billion of investment in climate action and environmental sustainability projects in partnership with five private equity partners.

The money will be spent on meeting the European Union’s climate and energy targets and will come from the European Investment Fund (EIF).

The deal was signed at COP27 in Sharm El-Sheikh (Photo: EIB)

Speaking at the COP27 event, the bank said it was committing €250 million in seed capital in the areas of renewable energy, energy efficiency, the circular economy, blue economy, and water.

The EIF has committed to the following areas:

The new financing will contribute to the European Green Deal, which aims to make Europe the first climate-neutral continent by 2050, in addition to REPowerEU, the plan to reduce dependence on Russian fossil fuels by investing in clean energy.

Alessandro Tappi, Chief Investment Officer at EIF, said, “Contributing to the European Union’s green transition agenda is a top priority for the EIF and the EIB Group.

“This has become even more important and urgent given the current energy crisis. We are therefore very happy to invest in five equity funds that will make a crucial contribution to the energy transition in a variety of sectors, from water to food and infrastructure.” 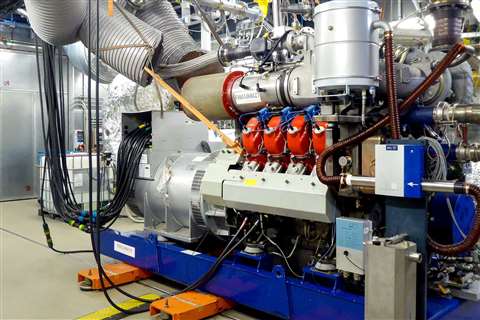