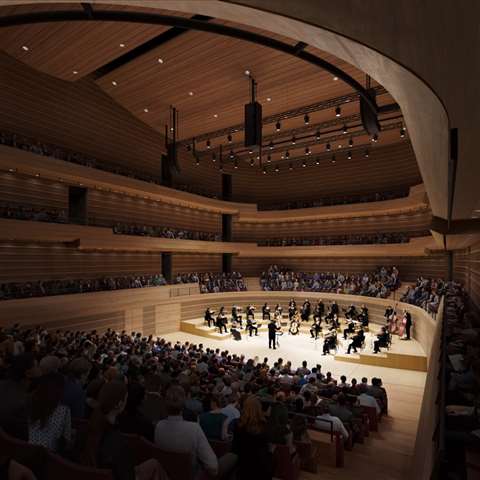 The 1,000-seater Dunard Centre will be Edinburgh’s first purpose built music performance venue for over 100 years.

The city of Edinburgh has approved plans for the development of its first purpose-built music and performance venue.

The Dunard Centre has been green-lit by the Development and Management Sub Committee and will see the 1,000 capacity venue built just behind Dundas House off St Andrew Square.

The project is being delivered in partnership with Royal Bank of Scotland and is being funded through government contributions and the Dunard Fund.

Consultants Nagata Acoustics have been working with David Chipperfield Architects on the project’s design. Nagata’s previous projects include the Walt Disney Concert Hall in Los Angeles, the Philharmonie de Paris and the Elbphilharmonie in Hamburg.

Part of the Edinburgh and South East Scotland City Region Deal, the new Dunard Centre aims to fill a gap in the region’s cultural infrastructure and provide a platform for local, national and international musicians.

Fergus Linehan, festival director and CEO of Edinburgh International Festival and co-chair of IMPACT Scotland said, “The council’s decision today is fantastic news for the city and for music in Scotland.

“Edinburgh is a city famous for its cultural life and home to world-renowned arts festivals which generate over £300 million for the Scottish economy, but it lags behind many other cities in its provision of cultural infrastructure which currently deters some artists from choosing to perform in the city.

“By creating a modern hall with outstanding facilities and acoustics, we are closing the recognised gap in the region’s cultural infrastructure and helping to sustain Edinburgh’s position as a leading cultural city against national and international competition. At the same time, we are creating a year-round cultural hub to offer a diverse range of performances and an extensive education and community outreach programme.”

Back in August, following the release of the project’s design, UK Government Minister for Scotland Iain Stewart said, ”The Dunard Centre is an exciting prospect for Edinburgh’s cultural landscape.

“These designs show the great potential for a new, dynamic creative space in the heart of the city.

“The UK Government is investing £10 million in this project as part of it’s £1.5 billion commitment to Region Deals across Scotland, helping communities everywhere to build back better from the pandemic.” 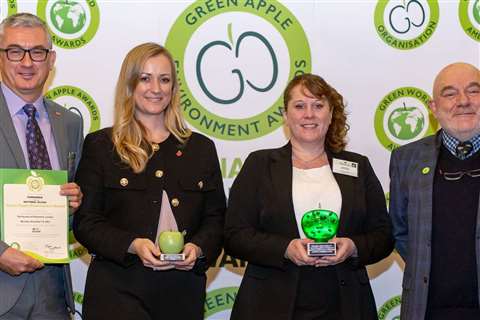 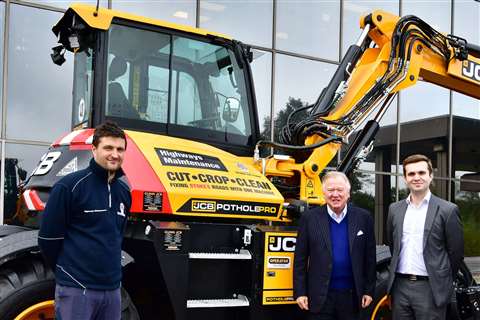 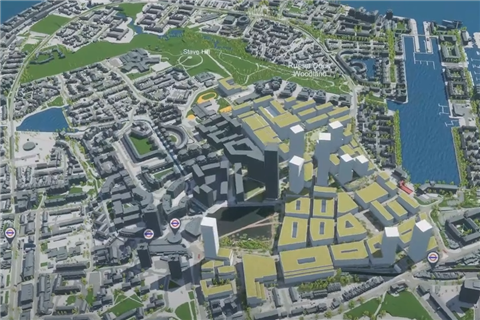