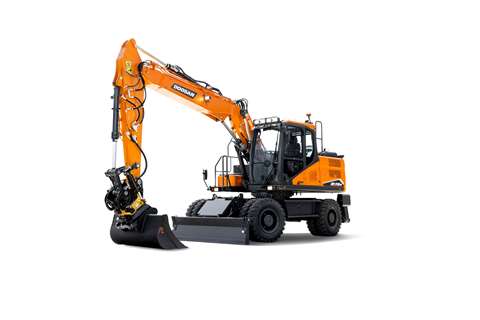 Designed to provide improved uptime and return on investment, the new Series-7 models are said to provide “significantly higher performance in every area” than Doosan’s previous generation machines.

Both excavators provide a maximum digging depth of 5025 mm and an over arm digging force of 10 t.

They are also fitted with “enhanced” operator cabs, which include a 30% larger touchscreen and a new seat for greater comfort. 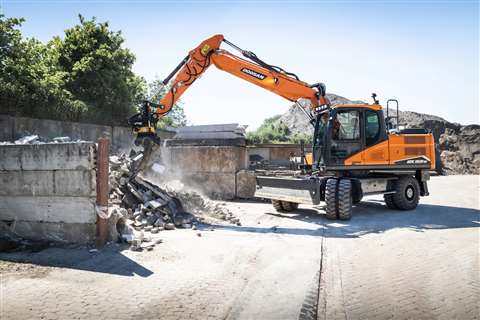 Standard features of both models include the manufacturer’s factory installed DoosanCONNECT telematics system, and a new Auto Digging Brake function on the control panel.

When enabled, the excavator’s service brake is automatically held in position when the machine stops, “without the driver having to step on the brake pedal”.

“Another standard new feature is the Fine Swing function which minimizes the shaking that a lifted object undergoes at the start or stop of a swing movement with the excavator,” said Doosan. 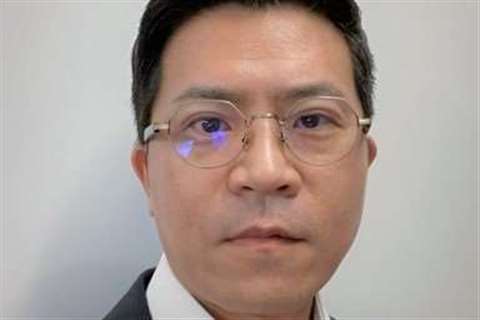 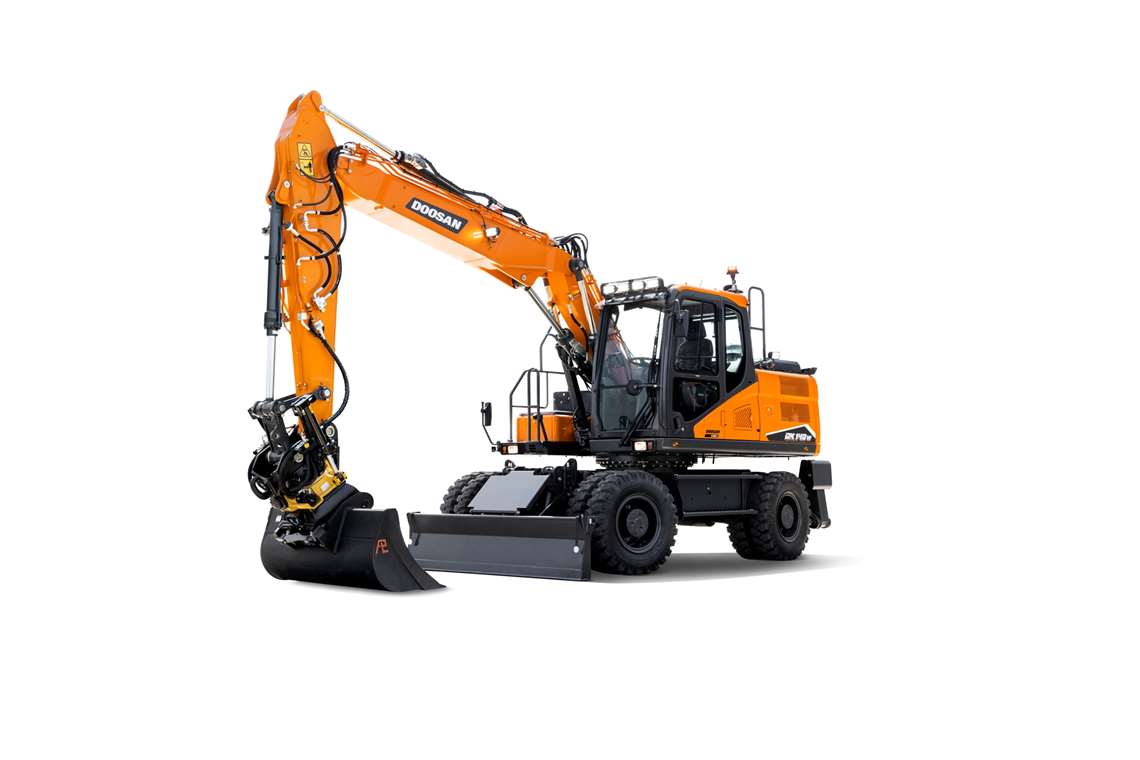 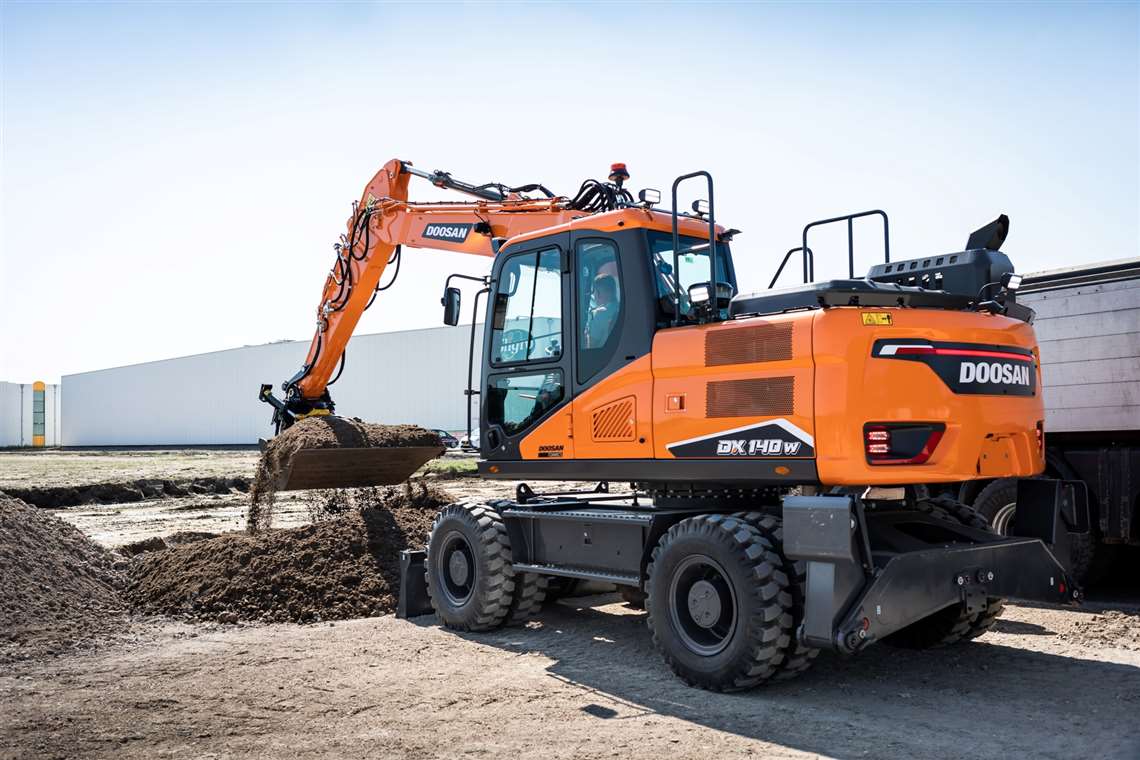 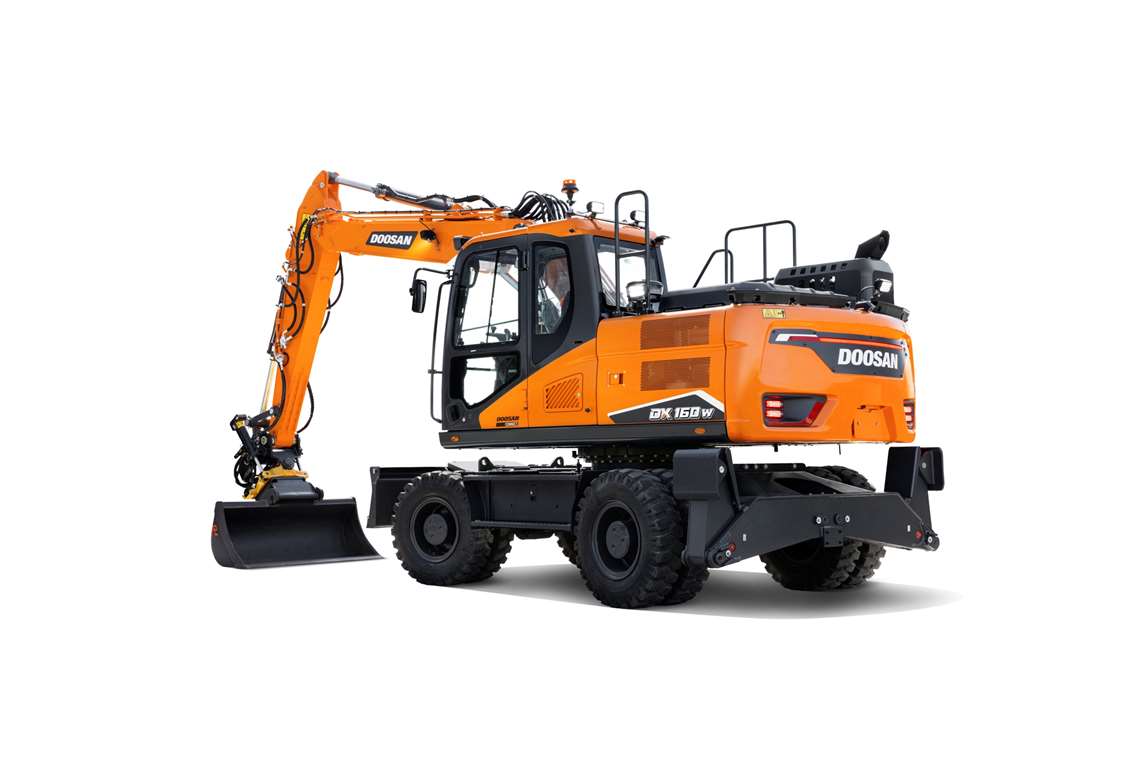 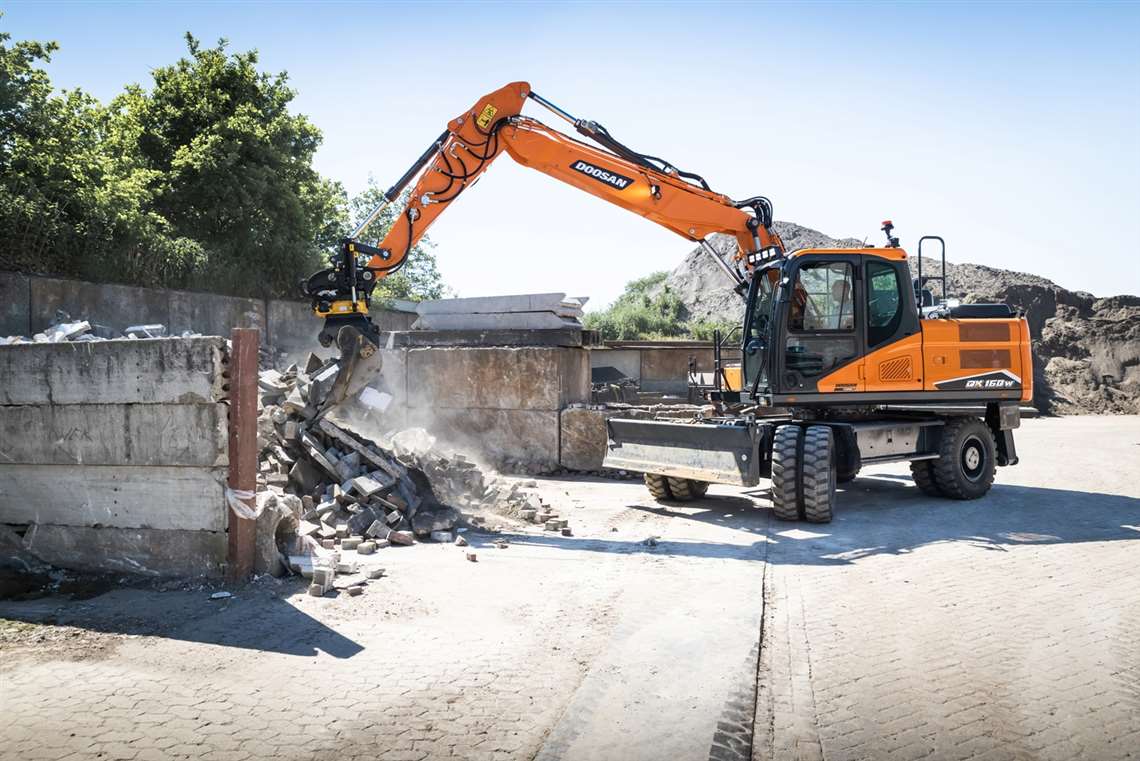 The Doosan DX160W-7 wheeled excavator weighs 17 t and is equipped with a 6-cylinder Doosan DL06 Stage V engine.
Previous Next ×