Doka says that they are responding to the evolving needs of the market by introducing a new system height to its Framax Framed Formwork range at bauma 2022. 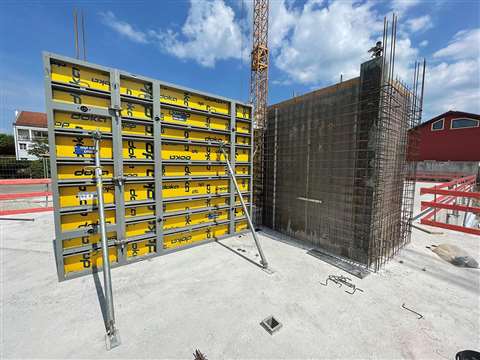 The new Framax aligning clamp make it possible to erect extensions of up to 6.60 m with just one part (Photo: Doka)

Framax Xlife plus is a tie-system designed for lightning-fast assembly and new accessories are said to make working on the formwork even more efficient.

The falsework and formwork company says that the application versatility is to be supported by the integrated open functional profiles, as well as the attachment of add-on parts such as brackets, panel struts and walings.

Doka says that the Framax Xlife plus is fully compatible with the proven Framax Xlife formwork panels; both formwork systems use the same accessories, e.g. lanyards, clamping rails, platforms, parking and setting aids. The Framax Xlife plus system logic also optimises utilisation and logistics for improved component management to simplify and speed-up assembly and disassembly.

In addition to this, the company have focused on finding helpful new tools for erecting and dismantling formwork. This includes the Framax positioning lever, which allows formwork braces to be set up quickly, easily, and in a way that is gentle on the material. The new Framax aligning clamp make it possible to erect extensions of up to 6.60 m with just one part. 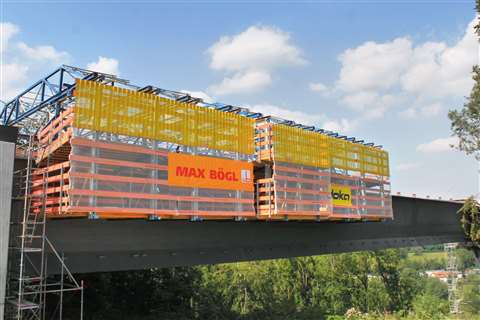 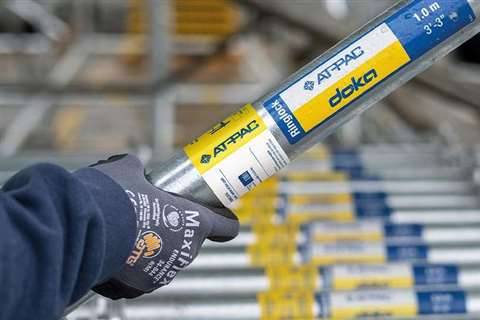