The Chief Executive of the Construction Equipment Association (CEA) has described the Autumn Budget and Spending Review announced yesterday by Rishi Sunak, the UK’s Chancellor of the Exchequer, as “an opportunity missed”. 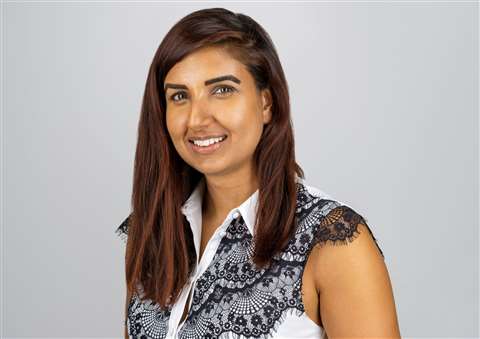 Suneeta Johal, the new CEO of the CEA

In a statement released today, Johal said, “The Chancellor’s pledge to invest in our economic infrastructure, innovation and skills were welcomed by the CEA…... but there were many missed opportunities to help the manufacturing sector.

“The government revealed plans to invest £130bn to connect our towns and cities which seems like positive news for our sector but failed to mention that much of this has already been on the agenda for months. In addition, there was no detail on the Integrated Rail Plan which is disappointing.”

“An £11.5bn cash injection to build 180,000 affordable homes will boost business for both machinery manufacturers and plant hirers. The £1.8bn pledged towards brownfield housing developments will make a real impact in making the UK more sustainable,” she said.

However, Johal - who previously served as the Head of Research, Education and Training at the Association of Independent Professionals and the Self-Employed - also drew attention to the construction industry’s skills shortage:

“Whilst the Treasury’s announcement that it will be increasing spending by £3.8bn to fund the skills revolution is welcomed, it’s not enough and fails to address just where the workforce will come from,” she said. 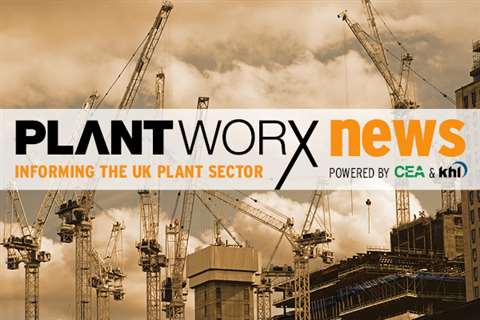 “CEA members report participation in the Kickstart Scheme has not yielded the expected number of apprentices and whilst funding apprentices and the new T-level scheme is positive, the government must be more proactive in steering young people into engineering and vocational training.”

The National Federation of Builders also voiced their concern on the subject of employment, after reviewing the Heat and Building Strategy announced by the Government last week. In a statement, its Chief Executive, Richard Beresford, said the UK would need an “army of retrofitters” to deliver the energy improvements it needs.

While Johal also praised many of the spending plans set out in the Autumn Budget, the Chief Exec also urged the Government to look more closely at its plan to increase the number of electric vehicles on the country’s roads.

Johal said, “The chancellor also confirmed that £1.4bn will be set aside for a Global Britain Investment Fund to attract foreign investment, which will have a particular focus on electric vehicles.

“Whilst the CEA sees this as a way of encouraging additional investment in ‘green’ construction projects to meet the government’s net-zero strategy and welcomes investments into battery technology, it is imperative that HMG understands that electrification of vehicles is not the only solution for reducing carbon emissions.”

Despite this, the CEA did welcome a number of plans set out in Sunak’s Autumn Budget.

“Following a review, the government will reduce the burden of business rates in England by over £7bn over the next five years, and make the system fairer, more responsive, and more supportive of investment,” Johal said.

“Changes to business rates, including a new 12-month relief for companies to invest in their premises means manufacturers can expand and improve without incurring increased costs.”

However, the CEO also noted that “The target for hitting R&D spending will reach £22bn by 2026-27, two years later than had been initially planned”.

“This is very disappointing,” she said, “and I don’t believe this investment is enough to maintain ‘superpower’ achievements.”

Concluding her statement, Johal said, “This Budget is an opportunity missed for the UK’s [construction] manufacturing sector with no measures to support business with sharply rising energy and steel costs, no commitment to supporting export and no extension of the 130% super deduction.”

Johal’s overall perspective on the budget was shared by others in the UK construction industry. 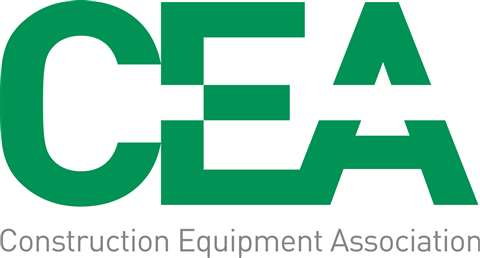 Notably, Jeff May, the Director of Government Relations and Business Development at the Construction Products Association, said, “We were disappointed to see little help for major industrial users with energy costs, or any further financial details on net zero strategies.

“That said, we welcome a handful of relevant items in particular: the announcements of a 12-month relief on businesses rate hikes arising from premises investment, the cancellation of the planned increase to the business rates multiplier, and the extension of the uplift to the Annual Investment Allowance will go some way to supporting manufacturers while we seek to exit the pandemic in the short-term.

He added, “Given the pre-Budget announcements around various net zero and related sustainability strategies, along with the release in September of the National Infrastructure and Construction Pipeline, the major elements of spending for our sector appear set. The key then, as always, will be delivery.

“If industry and government can work together and address the supply side risks in particular – labour and skills shortages, energy prices, logistics bottlenecks, for example – then the economic stimulus from our sector in support of this Budget will be considerable.”