Italian rental company CGT Edilizia (CGTE) has announced the acquisition of GM Noleggi, which it says will result in a major Italian multi-specialist rental company, with a fleet of over 8,500 vehicles and a turnover of more than €75 million. 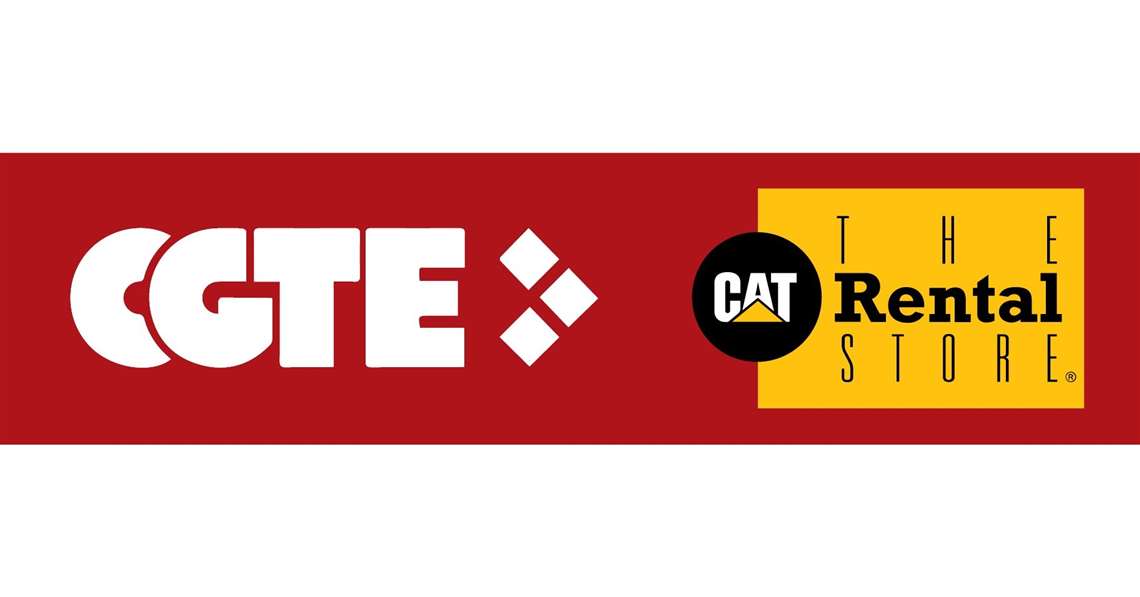 CGTE, which is the Cat Rental Store operator for Italy, has more than 100 locations and 700 sales and service employees through its parent group TESYA. It is sister company to Caterpillar dealer CGT.

GM Noleggi was established 30 years ago in the North East of Italy by Piergiorgio Viola, who built the business into a well-known local brand before handing over to his daughter Alessia and husband Andrea Moschen.

Moschen, Sales Director of GM Noleggi, will remain involved in the business in a senior management position, to bring continuity to the new ownership.

The acquisition of GM Noleggi is part of CGTE’s wider strategy to foster growth by purchasing aligned, specialised businesses.

As well as acquisitions, the company is also pursuing organic growth through the expansion of its own branch network. 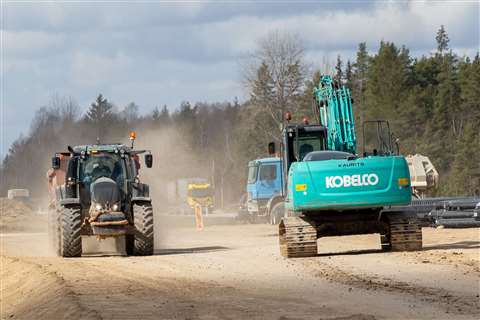 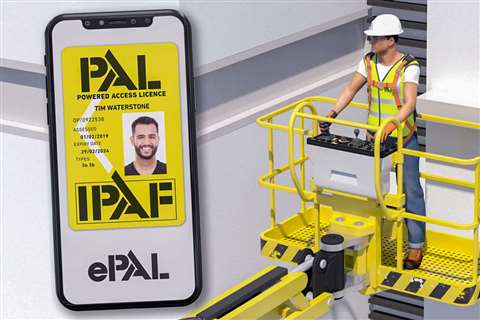