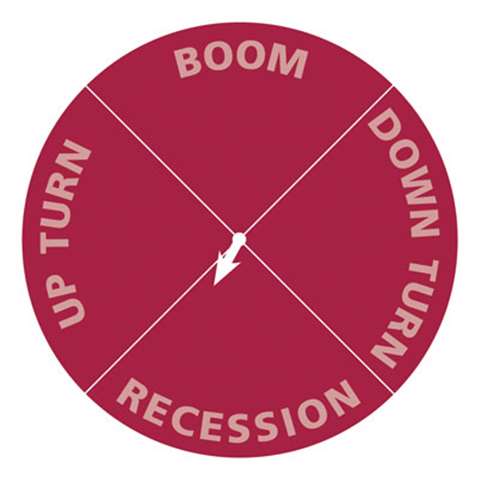 A sharp drop in confidence in July meant the results of the month’s CE Barometer survey point towards a recession in European construction. Chris Sleight reports.

For the first time since it was launched in December 2006, the CE barometer indicated recession conditions last month. A balance of -4,6% of European construction professionals who responded to the July survey said they thought activity levels in a year's time would be lower than today. The balance figure is the percentage of respondents giving positive responses, minus the number giving negative answers, and this was the first time there was a negative response for on the future outlook.

Respondents were also negative on the current situation, with a balance of -16,0% saying activity levels had fallen-off since June. This extended the dwon-beat result the previous month, when the figure stood at -6,6%.

A further indication of falling activity was that a balance of -15,6% of respondents said activity was last month than in July 2007. All three measures of confidence were at their lowest since the Barometer was launched in December 2006.

This all meant that the ‘CE climate' - an amalgamation of results from all three of these questions also hit a new low at -12,0%.

The angle of the arrow gives an indication of the point in the cycle the European construction industry is currently at. In July activity fell compared to the previous month and sentiment about the future turned, indicating recession conditions. The length of the arrow indicates the strength of the sentiment.

CE would like to thank all those that took part in the July survey. It was completed by more than 300 construction professionals in 29 countries around the region.

The survey, which takes just a one minute to complete, is open to all construction professionals working in Europe. The CE Barometer survey is open from the 1st to the 15th of each month on our website. Full information can be found at www.cebarometer.eu.