Cat has introduced two new mini hydraulic excavators that are claimed to offer increased power and performance along with lower operating costs, for the markets of North America, Europe, Australia and New Zealand. 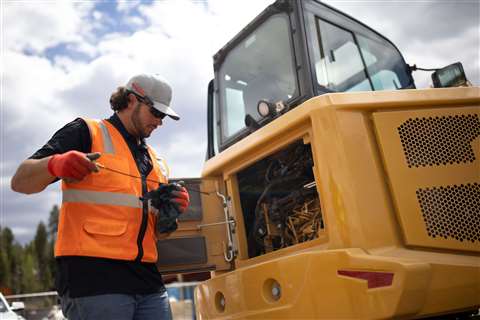 The new 304 and 305 CR models are the final machines to be reengineered to Cat’s “next generation” mini hydraulic excavator design.

The 4-tonne Cat 304, and 5-tonne Cat 305 CR mini hydraulic excavators are designed to “deliver more power to the pumps, higher bucket breakout forces and deeper standard digging depths to increase performance by up to 20% over their E2 series counterparts,” according to Cat.

Features include extended filter service life, common componentry throughout and flat, easy-to-replace side panels. The manufacturer said the units deliver up to 10% lower owner and operating costs. 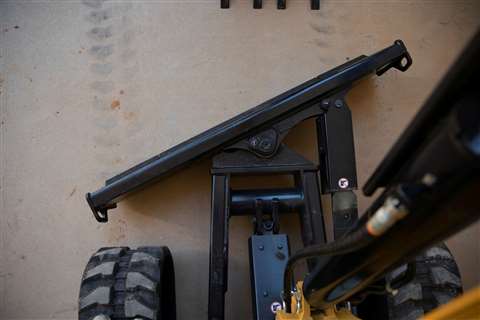 “It also offers 140 mm (5.6 in) deeper dig depths than the 305 E2, giving it more application flexibility. Its compact radius swing reduces overhang when working to the side, while its 1980-mm (78-in) track width and new extra counterweight option help to optimise stability and lift performance in confined spaces.”

Both models now feature an angle dozer blade option for flexibility in backfilling and finish grading applications, which offers “ample above- and below-grade travel with standard float function for easy clean-up.”

The blade moves 45 degrees left or right of centre, with movement controlled by the right-hand joystick, while the left joystick handles machine drive.

Auto idle, auto engine shutdown and load-sensing hydraulics with a variable displacement pump are designed to lower fuel usage at the site for affordable operation.

Both machines feature a sealed and pressurised cab enclosure with heating and/or air conditioning for all-weather climate control.