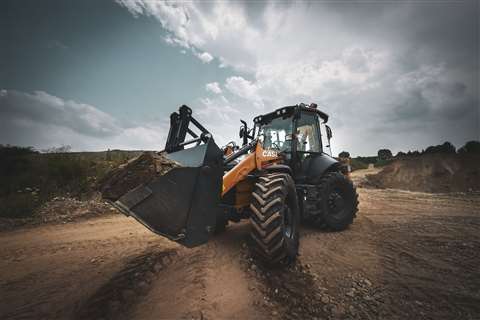 In a live virtual event, Case Construction Equipment introduced its new SV range of backhoe loaders to the European market.

Case has produced these construction workhorses for more than 60 years, dubbing its models ‘kings’ of backhoe loaders.

The company said the 580SV, 590SV and 695SV machines are already available in selected markets, but Europe-wide availability was coming soon.

The event included testimonials from construction professionals around Europe who had individually tested the loaders, with many of them praising the digging and breakout force, as well as increased visibility along the boom, achieved through the use of in-line cylinders.

The new loaders promise the same power and torque as the predecessor ST machines, but with reduced emissions and the potential for fuel savings of up to 10% when using the new Eco Mode, as well as through features such as auto idle and auto engine shutdown.

In an extended machine walkaround, product manager Umberto Celestini highlighted the loaders’ 3.6 litre Stage V-compliant engine, delivering performance of up to 82kW and 460Nm, plus a maintenance-free after-treatment system. He said the engine was an evolution of the F36 model, designed by engine and powertrain specialist FPT. 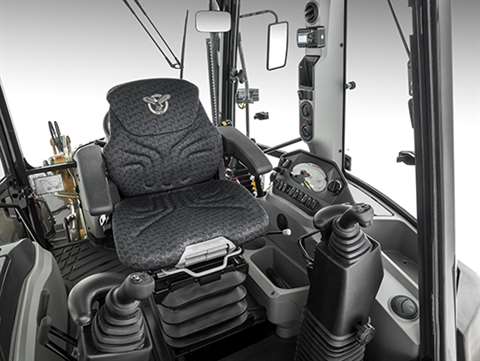 The engine’s after-treatment system was specifically designed for applications with working cycles that generally generate low exhaust temperatures and include frequent stop and go cycles.

Perhaps the greatest change from previous loaders was seen in the newly-designed cab, with 10% more interior space, legroom improvements that allow easier seat rotation and four times the storage space of the predecessor models.

Visibility has also been enhanced, with redesigned pillars improving both comfort and safety, plus a new king-class seat and a number of ergonomic operator control developments.

On the operator experience, he said, “Comfortable operators are productive operators, and the new Backhoe Loader SV Series has many improvements that add up to big productivity gains. A relocated parking brake, new speedometer option, regrouped switches on the right-hand console, new integrated F-N-R switch in the loader control lever on the Power Shift model, new joystick roller switch for extending dipper operation and relocated stabiliser levers all add up to time savings.” 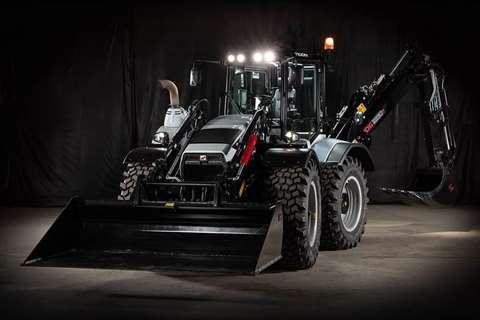 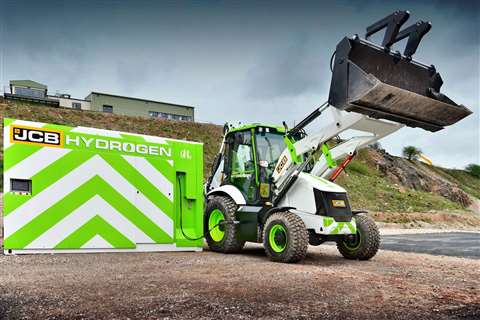 JCB develops hydrogen-fueled engine
Engine is suitable for use in a range of equipment including loadalls, excavators and backhoes