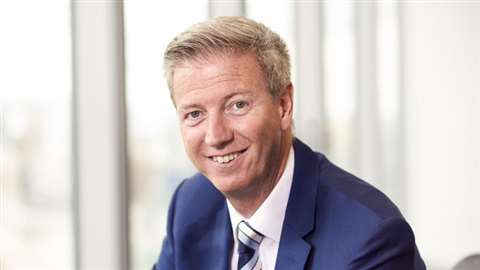 Paul Cossell, Vice Chair of the board of directors at ISG, is now the new Chair of Build UK

Construction worker union Build UK has appointed Paul Cossell, the Vice Chair of ISG, as the new Chair of its board of directors.

Commenting on his appointment, Cossell said, “It is a privilege to be the new Chair of Build UK. I believe passionately in the value of a powerful voice representing our industry at the highest levels.

“Throughout the pandemic, as we tackle the multi-generational challenge of building greener, better and faster and the associated need to attract the brightest and best talent into our industry, Build UK has proved to be a dynamic force for transformational change.”

Cossell, who has worked at specialist construction and engineering firm ISG for the past 25 years, also served as its CEO from 2016 to 2021.

According to Build UK, which represents the interests of around 11,500 specialist contractors, clients and other construction organisations, Cossell’s experience as the head of ISG made him an ideal choice for the role.

“During his time with the company, he has overseen the transformation of its office fit out business to become the market leader in the UK, as well as driving its entry into the international datacentre construction market and growth across the technology, science and health sectors in the UK and internationally,” it said.

In his new role as the union’s Chair, Cossell will help to guide Build UK towards achieving its 2022 goals.

“Having played a leading role in keeping the industry open and operating safely throughout the COVID-19 pandemic, Build UK has ambitious plans for 2022, including working with the public sector to implement the Construction Playbook, continuing the rollout of the Common Assessment Standard, and addressing skills gaps by improving the journey from education into employment in the industry.”