Plant operator Boreta, a subsidiary of Bodarwé, will use the TBA 4000 at Baugnez near Malmedy to make asphaltic mixtures from a wide range of recipes, with material direct from a quarry.

Bodarwé, which is located south east of Brussels near Malmedy, celebrated the commissioning of its new TBA 4000 with a special guest reception, during which attendees were given a tour of the new mixing plant.

Capable of producing up to 320 tonnes of asphalt an hour, the plant features a 20m high weighing and mixing section, a mixing tower that measures 42m high and an integrated foam bitumen module.

Michel Bodarwé, managing director of Bodarwé, said, “Buying the first plant from the new site was a conscious decision on our part. To make it simple: we were won over by the benefits it offered us.

“While we’ve not yet brought the foam bitumen module online, the flexibility it offers is exactly the reason we opted to include it in our plant,” said Managing Director Michel Bodarwé. “This technology is certain to play a very important role for us in the future.”

According to manufacturer Benninghoven, the module allows the plant to produce low-temperature asphalts at a temperature of 110°C, which is “40°C lower than the roughly 160 °C required for conventional asphalt”. 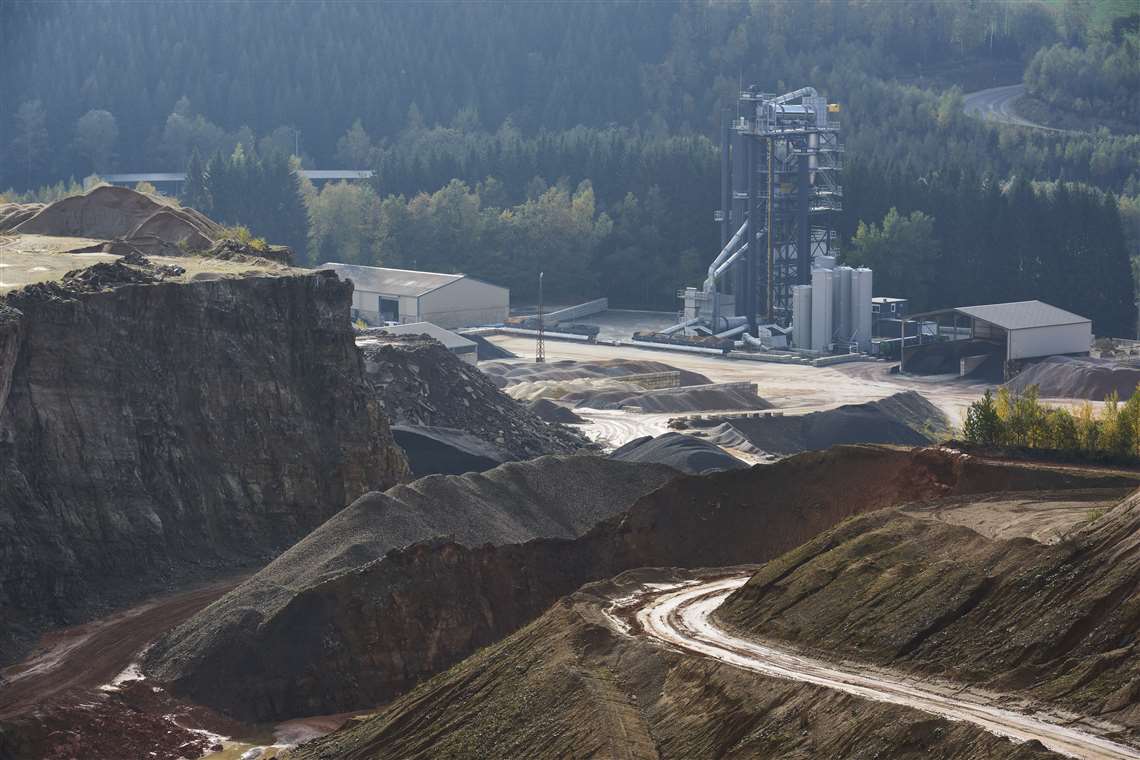 Benninghoven, which recently announced that its TBA 3000 asphalt mixing plant was being used to relay a Formula 1 racing circuit track in Sochi, Russia, said, “This, in turn, cuts the energy consumption for asphalt production by about 9 kWh/t, which is equivalent to 0.9 l heating oil per tonne of finished asphalt. CO2 and other emissions are also reduced.”

The TBA 4000 will be operated by Bodarwé’s Borata subsidiary, which will produce various asphalt mixtures both for sale and for use by Bodarwé’s paving teams.

Bodarwé, said, “Our new TBA will be in full-time production from the start. We have a full order book and we’re looking forward to fulfilling those orders with the new plant”.

Described by Benninghoven as a “very special plant”, Bodarwé’s TBA 4000 also incorporates a multivariable feed system and a parallel drum that allows it to recycle up to 70% reclaimed material.

What is a multivariable feed system?

Benninghoven said, “Multivariable input is a cold feed system technology, which feeds up to 40 percent old asphalt directly into the mixer.

“The hot parallel drum feed system heats this stripped-out and reclaimed asphalt, and passes it into the mixer as hot asphalt. This procedure enables the greatest possible feed rate for the TBA.”

Jean-Luc Didier, head of sales at Benninghoven, said, “Shipping out a new plant and seeing the satisfied faces of its new owners is always a great feeling.”

“And we can appreciate this only too well since moving to our new factory, as we’re also extremely proud of our new site location.” 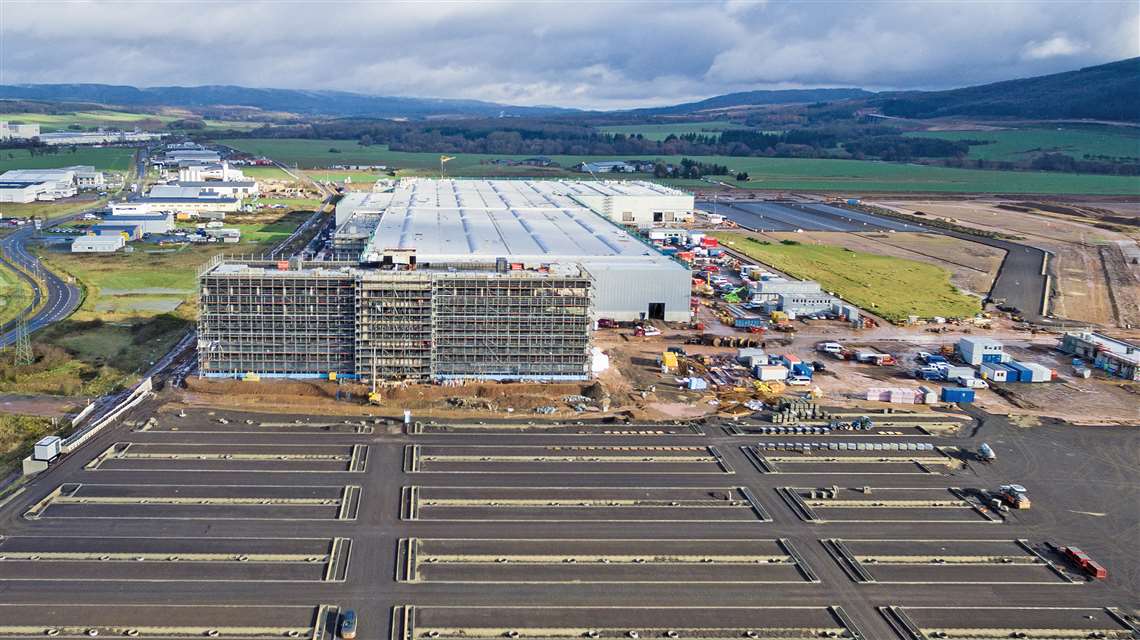 Benninghoven’s new headquarters and factory during construction, which began in 2016.

Wirtgen Group, which bought a 70% stake in Benninghoven in 2014, said its new €130 million Wittlich manufacturing plant represented “the biggest single investment in the history” of the company and that it would “further strengthen Benninghoven’s global competitiveness”. 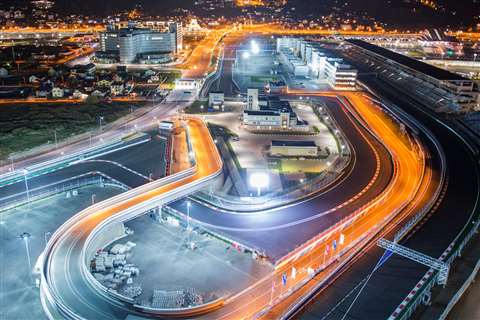 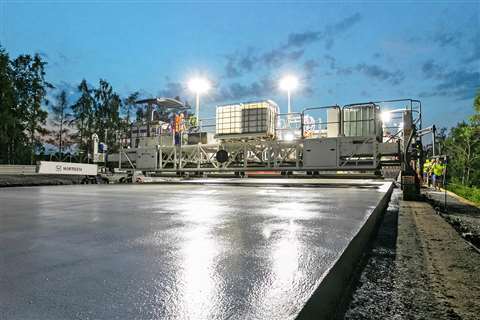 Plant operator Boreta, a subsidiary of Bodarwé, will use the TBA 4000 at Baugnez near Malmedy to make asphaltic mixtures from a wide range of recipes, with material direct from a quarry.

Benninghoven's new headquarters and factory during construction, which began in 2016.
Previous Next ×