Messe Berlin has announced that bautec, the international construction technology and building trade show, has been permanently terminated.

Bautec was scheduled to take place between the 22 and 25 February 2022, however past revenues generated by the exhibition have been in decline for a number of years and, as a result, organiser Messe Berlin has now called an end to any future shows.

Karel Heijs, director of life sciences at Messe Berlin, said, “In recent years, bautec’s profitability no longer reached the necessary levels. Despite the strong commitment of our long-standing partners and sponsors and the outstanding efforts of our colleagues at Messe Berlin in raising the standards of the fair, we were unfortunately unable to achieve the economic results we had hoped for and required.”

Staged every two years in Berlin, Germany, the event began in 1981 and was last held in February 2020. Over 31,000 visitors attended the tenth edition of the exhibition, which showcased the industry’s latest technology trends and developments, with around 450 exhibitors from 18 countries represented.

Heijs said, “We deeply regret this decision. Since bautec is unlikely to achieve substantially better results next year we believe the decision is understandable in these economically challenging times.

“On behalf of the bautec team I would like to thank our partners, exhibitors and visitors for the many years of support and cooperation, productive dialogue and their positive contributions to the event.” 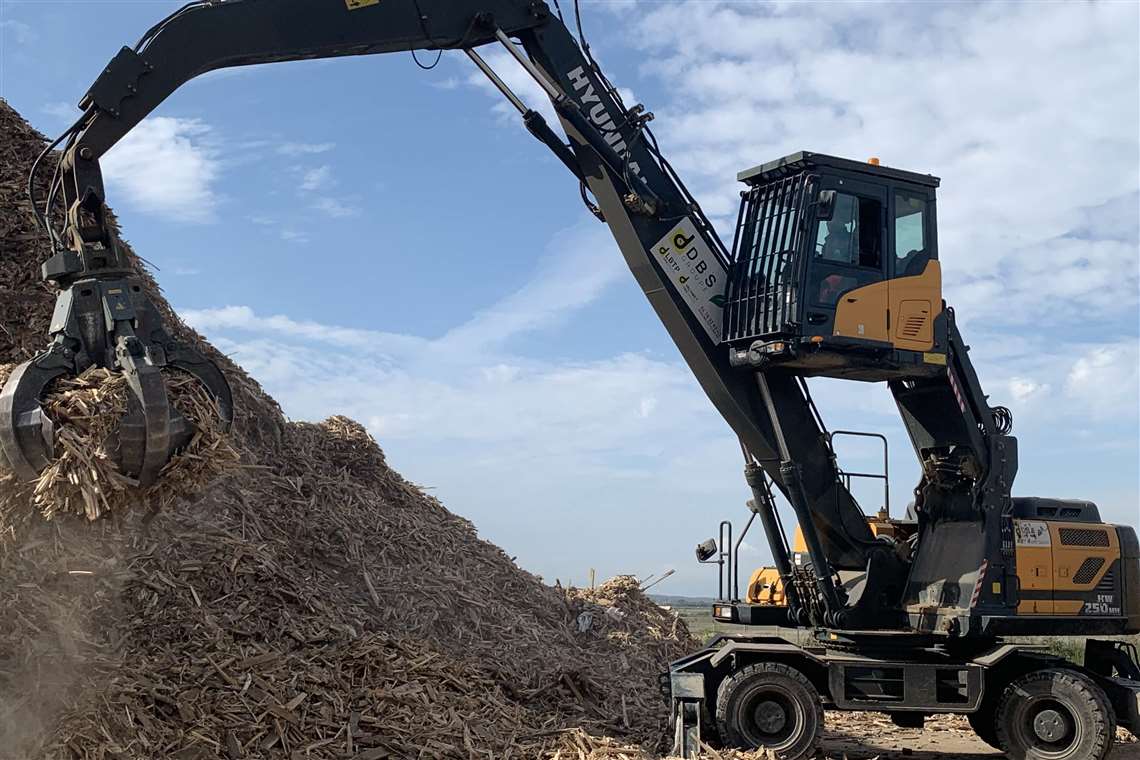 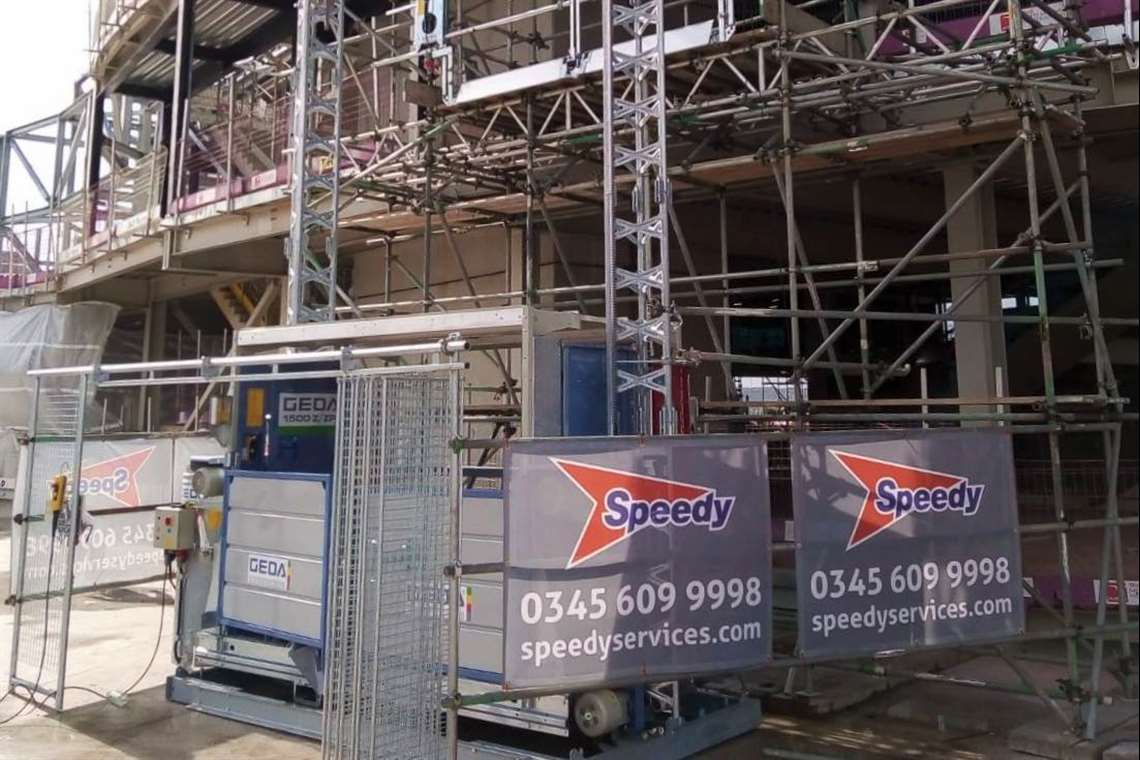 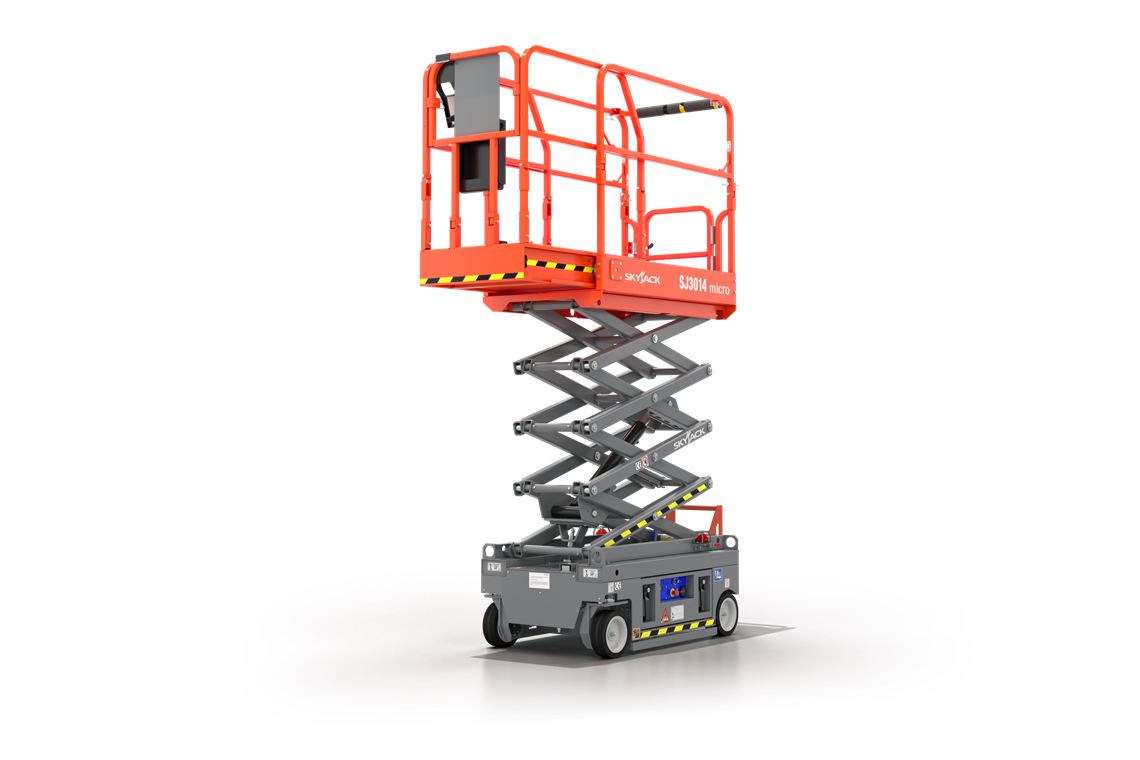