Why has the adoption of modern methods of construction (MMC) at scale within the housing sector failed to materialise and what needs to change for this to happen? 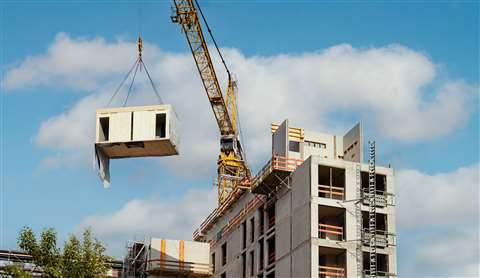 A crane moves a prefabricated module into position during the construction of a high-rise building. Photo: Adobe Stock

Published in 2016, the influential Farmer Report characterised a construction industry that was, to quote the report, ‘synonymous with a sick or even a dying patient’.

Low productivity, structural fragmentation and financial fragility were all symptoms of a patient in urgent need of treatment.

And the report also highlighted the ‘ticking timebomb’ of skills shortages facing the industry due to an ageing workforce and a reduction in migrant labour following Brexit, an issue which was underlined by data published by the ONS in 2018.

Amongst the ‘treatments’ that the report recommended was adoption of pre-manufactured solutions for the housing sector, more often referred to as modern methods of construction (MMC).

The arguments were compelling, and the Government agreed, making MMC a core component of its industrial strategy and appointing the author of the report as it’s new ‘MMC champion’.

But six years later the hoped-for adoption of MMC at scale within the house building sector has mostly failed to materialise. And recently several modular housing factories have been forced to close due to ‘under use’1.

So, what is going wrong? 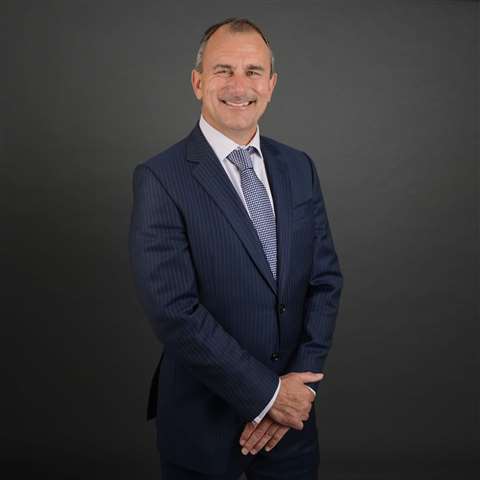 The Farmer report provides a clue when it calls on Government, as part of its housing policy planning, to work with industry to assemble and publish a comprehensive pipeline of demand in the new-build housing sector.

Without this certainty of pipeline, manufacturers are reliant on the presumption that ‘if I build it, they will come’.

But with delays in the planning system choking housing supply and a government that is now backtracking on its commitment to housing targets, the outlook for MMC companies is far from certain.

But you do not need to look far to see a different version of the MMC story. In Scandinavia, where government legislation has helped to drive the wider adoption of MMC, approximately 45% of all new built homes now utilise modular construction.

Companies like Lindbäcks Bygg, Sweden’s leading manufacturer of industrial wooden houses, point to skills shortages and an ambition to reduce carbon emission and waste as the drivers for an approach that has today led to 90% of single-family homes and 60-70% of multi-family homes using modular technology.

It has become clear that a wider discussion is needed on why the much hoped for adoption of MMC at scale in the UK has failed to materialise and what can be done to change this. 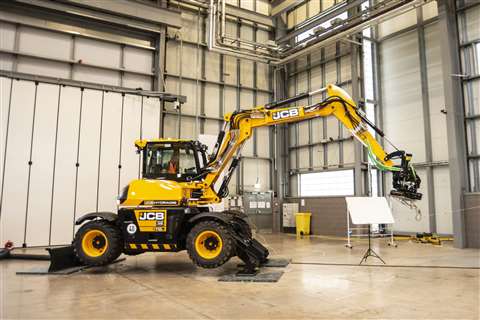 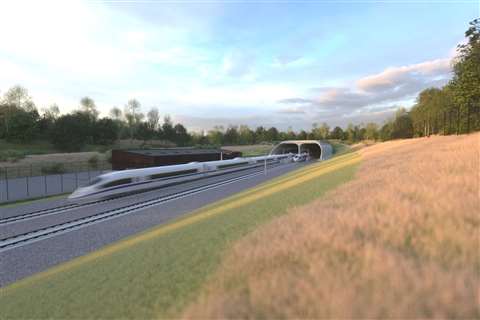