Balfour Beatty Group reportedly released results ahead of expectation and highlighted an increased share buyback of £150 million (€178 million) for 2022. 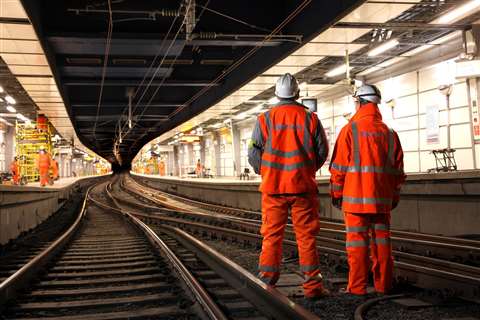 The UK-based company stated in a press release that continued recovery in underlying profit from operations (PFO) at £197 million (€233 million). The underlying PFO from earnins-based businesses at £181 million, were ahead of expectations in comparison to £75 million (€89 million) in 2020 and £172 million (€204 million) in 2019.

Overall, Balfour Beatty Group has reported a strong cash performance for 2021 with a full year average net cash at £671 million (€797 million). The balance sheet was underpinned by a £1.1 billion investments portfolio, matching that of 2020.

The company can rely on a clear short and medium term visibility with a reported higher quality order book at £16.1 billion (€19 billion), slightly less than their reported £16.4 billion (€19.5 billion) in 2020.

The US Department of Justice investigation into military housing was completed following a US$65 million (€58 million) resolution in December 2021. The resolution resolves the Department of Justice’s criminal and civil investigations into specific performance incentive fees that were improperly claimed by Balfour Beatty Communities, LLC between 2013 and 2019 in relation to maintenance work that was completed at certain United States military housing installations.

Leo Quinn, Balfour Beatty Group chief executive, said, “In 2021, despite the challenges presented by COVID-19, we have delivered operating profits ahead of expectations.

“Balfour Beatty emerges from the last two years with capabilities intact and a higher quality order book. Together these provide the visibility to deliver profitable managed growth and sustainable cash generation.” 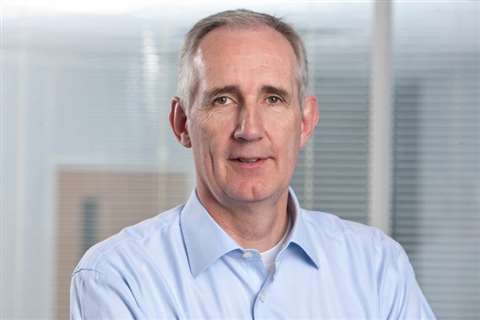 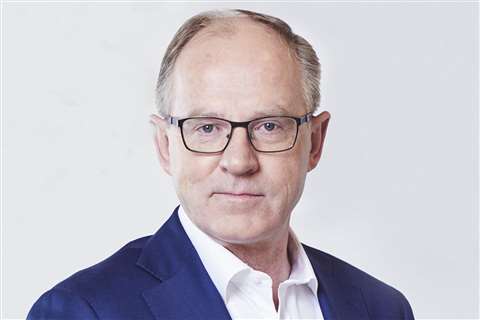