Hydrogen technologies specialist AFC Energy has partnered with Spanish contractor Acciona, on the development of a hydrogen fuel cell technology, delivering power to a construction site in Spain. 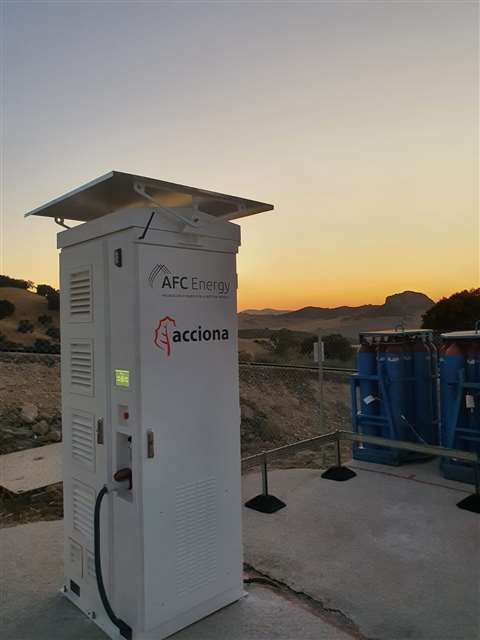 The Power Tower, developed by AFC Energy, in operation on the road construction site near Cadiz, Spain. Photo: Acciona

The Spanish contractor said that, since its deployment, the Power Tower had generated more than 400kwh of zero emission power to the site during 300 hours of operation.

This, said the company, avoided approximately 1.8m tonnes of CO2 that would have entered the atmosphere, had the site been powered by equivalent diesel generators.

Acciona added that its operational experience with the Power Tower – which was manufactured by UK-based AFC Energy – has helped identify further potential for cost reduction and improved reliability of the system.

AFC’s CEO Adam Bond said, “Our focus on the decarbonisation of the global construction and temporary power markets is critical if we are to deliver on our sustainability targets and mitigate the long-term effects of climate change.

“Working with partners such as Acciona, we continue to highlight the role hydrogen is playing in meeting our targets. Acciona is at the vanguard of efforts to decarbonise the construction site and we are thrilled to see their validation of the ongoing success achieved in our first “S” Series fuel cell deployment of the new Power Tower fuel cell series.”

Bond added, “The Power Tower, configured as a stand-alone or modular, scalable system can deliver zero emission power when needed to support industry’s transition away from pollutant diesel generators.” 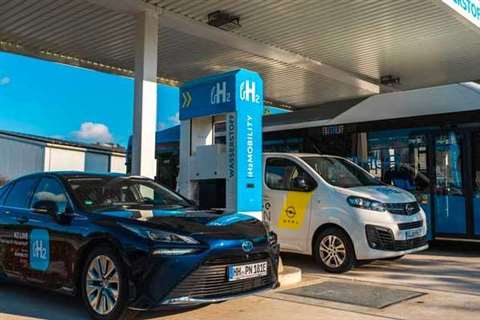 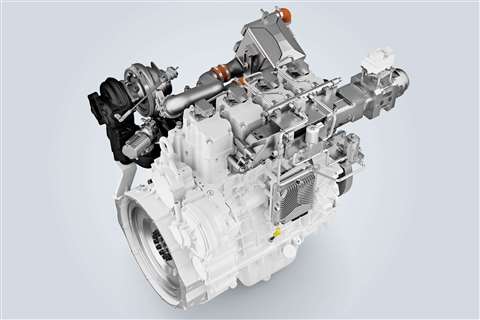 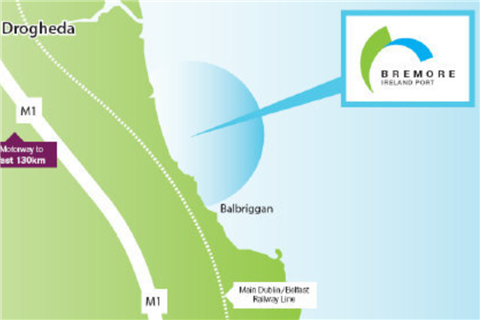