A consortium of Mostostal Warszawa and Acciona have started construction work on the S19 Rzeszów Południe-Babica expressway in south-east Poland. 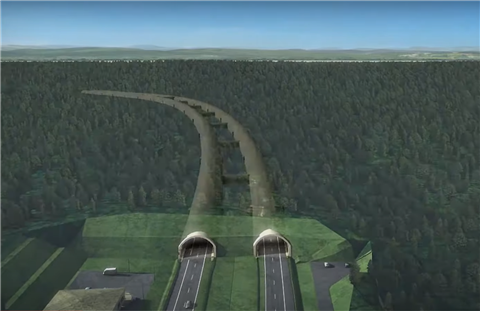 An impression of the tunnel route on the S19 expressway in Poland. Image: GDDKiA

The project – awarded by Poland’s General Directorate for National Roads and Highways (GDDKiA) – will include the construction of 10km of dual carriageway, as well as six flyovers, two viaducts and a passage beneath the highway.

The most challenging aspect of the project, however, will be the construction of a 2.25km-long tunnel, to be excavated to a maximum depth of over 100m by a 15.2m-diameter tunnel boring machine (TBM).

The contract, valued at approximately €480 million, will run for some 54 months, ending in 2026. The timeline anticipates no construction work being undertaken between 1 December and 31 March each year, due to the likelihood of adverse weather conditions.

When completed, the S19 expressway will become part of the international Via Carpatia route, connecting northern and southern Europe. In Poland, this route will be over 700km long. 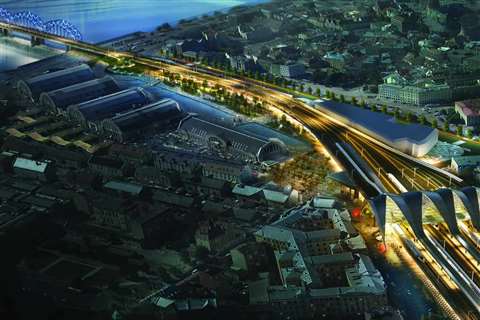 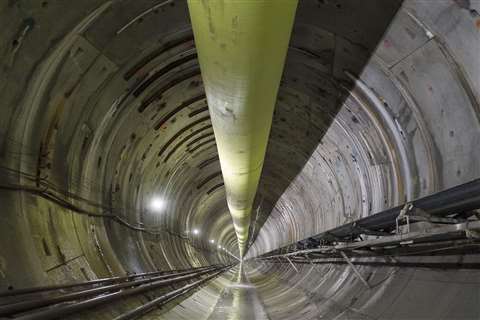 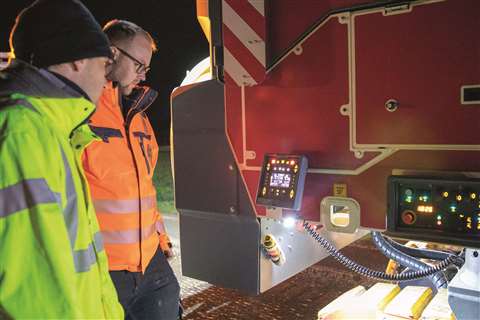