Vinci has won a number of contracts for line 18 of the Grand Paris Express (Photo: Vinci Construction)

Chantiers Modernes Construction (Vinci Construction) has been awarded an €80.9 million contract to build the Palaiseau, Orsay-Gif and CEA Saint-Aubin (Essonne) overhead stations located on the viaduct of the future Line 18 of the Grand Paris Express.

Work on the stations will begin in July 2022 and is planned to be completed in 38 months.

The contract is said to cover civil engineering and structural works, the envelope including a metal frame and the facades, together with finishing work for the three stations, which will stand out for their geometric, origami-like design.

This project follows on from other contracts won by Vinci Construction on the future line 18: the 11.8km tunnel section between Orly Airport and Palaiseau, the 6.7km viaduct linking Massy-Palaiseau to the CEA-Saint-Aubin station and the Palaiseau operation and maintenance centre. 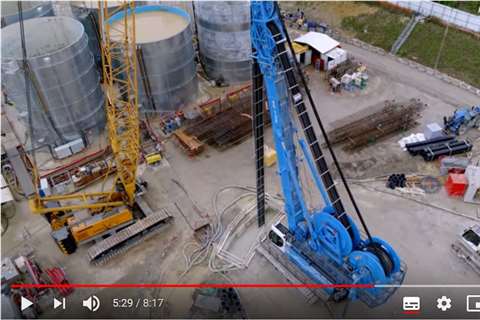 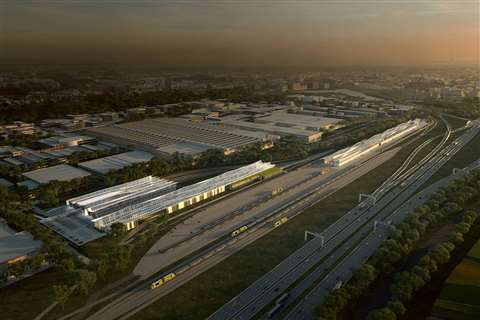