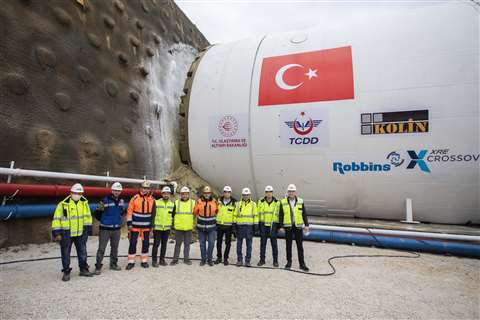 The TBM broke the previous 12m (39ft) daily performance record set by another Robbins TBM in the same diameter class. The Crossover XRE TBM then went on to break its own newly-set records just a month later.

Onur Kansu, TBM manager for project contractor Kolin Construction, said, “The most important reason for achieving fast advance rates is that we have an experienced and qualified team.

“Such a team allows us to anticipate the malfunctions and to go to the solution in a very short time. In addition, all necessary maintenance is carried out on time, and the appropriate consumables are selected to increase the performance.”

Specifically designed to work in ground that comprises a mixture of hard rock, soft soils and boulders, Robbins said the machine’s large diameter design enables both a screw conveyor and belt conveyor to remain in place. This allows it to operate in different modes according to the ground type and to quickly change between modes.

On the excavation of the Esme-Salihli Railway Tunnel, which is still ongoing, the Crossover XRE TBM has been boring through sandstone, gravelstone, claystone, and siltstone. 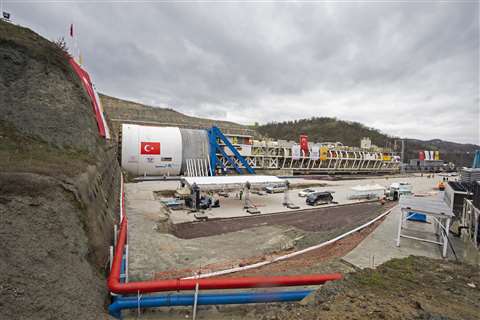 The Robbins Crossover XRE TBM has achieved records of 28.5m in one day, 133.2m in a week, and 455.4m in one month
Turkey Tunnelling Rail Tunnelling Construction 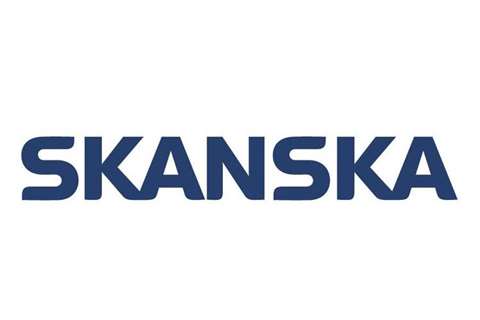