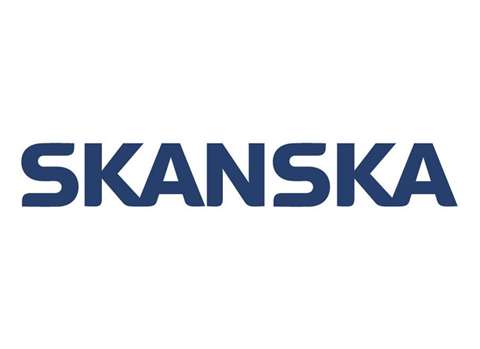 Skanska has been awarded a €330 million contract to build a raw water tunnel in the Oslo municipality of Norway.

The Swedish multinational building company says it will use two TBMs (tunnel boring machines) to construct a 19km-long tunnel to carry water and sewage from Holsfjorden to a new underground water treatment plant in the western area of Oslo.

The contract is the second awarded to Skanska as part of a major development project, aiming to ensure the provision of drinking water in the area, even in the face of failure in parts of the supply system.

The first contract with The Agency for Water and Wastewater Services in Oslo Municipality, signed in August last year, includes the blasting of rock chambers and the construction of three large tunnels with a total length of five kilometres.

Also within the scope of the first contract, Skanska will utilise up to seven tunnel rigs to take out a total of 1.2 million m3 of solid rock.

Construction work on the new tunnel will begin in August this year and is expected to be completed by 2027. 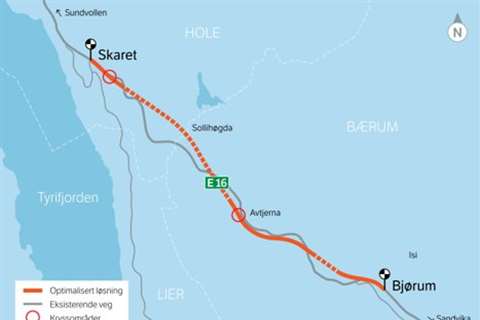