The Greek container port at Thessaloniki has awarded a €150m contract for expansion work, aimed at increasing its capacity to 24,000 TEU (twenty-foot equivalent units). 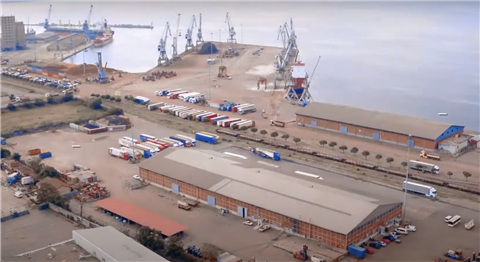 Mytilineos will undertake the project in partnership with Rover Maritime and HDK, with the scope of work including the construction of an additional quay wall.

Additionally, the contract stipulates the construction of an additional yard area, with a width of 306m and infrastructure works intended to ensure full operability of the new structures.

Athanasios Liagkos, executive chairman of the board of ThPA (Thessaloniki Port Authority), pointed out that the completion of the project “marks the substantial upgrading of the position of the Port of Thessaloniki in the global port industry and the supply chain sector, strengthening its leading role in the country’s international development.”

The port expansion work will start this year and is due to be completed in 2025, and is expected to support the creation of some 3,300 jobs. 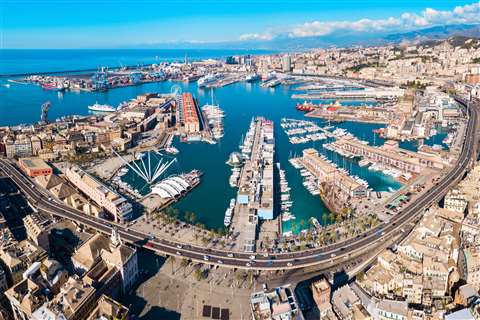