Philip Crampton, owner of the Ireland-based construction business G&T Crampton, has been announced as the new president of the European Construction Industry Federation (FIEC). 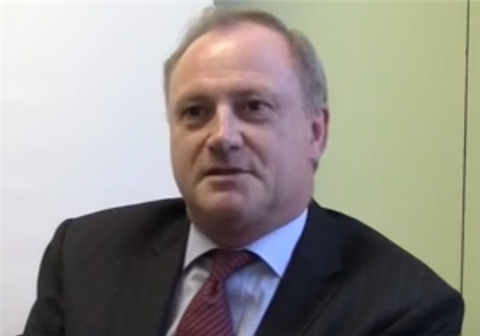 The announcement was made on May 13, at FIEC’s General Assembly in Limassol, Cyprus, where a new steering committee for the mandate 2022-2024 was also elected.

Crampton succeeds Professor Thomas Bauer, formerly chairman of the supervisory board at the Germany construction and engineering firm Bauer.

An industry stalwart, Crampton has represented the interests of the construction industry for more than 25 years, chairing policy committees in Ireland before becoming president of the Construction Industry Federation (CIF) in 2013. 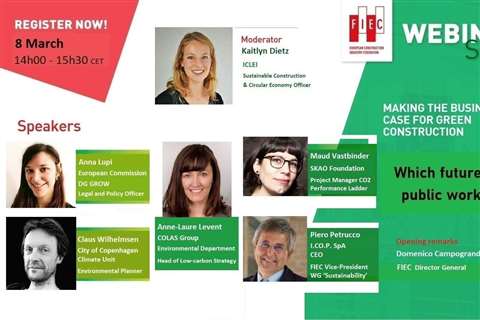 FIEC to host webinar on transition to greener construction
Virtual event will ask what the construction industry can do to move towards carbon neutrality? 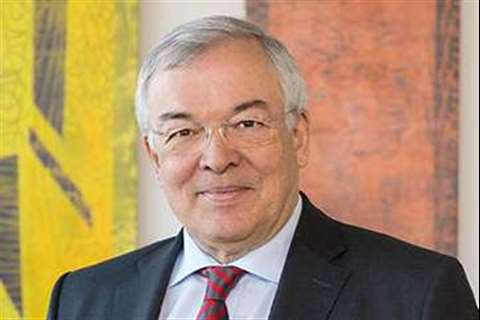 Construction associations join to condemn Russia
FIEC, EIC and CICA have released a joint statement on Russia’s ‘war of aggression’ against Ukraine