The last piece of turf for the London 2012 Olympic Stadium’s field of play has been laid in a special ceremony. The turf, which was laid by chairman of the IOC Athletes’ Commission and Olympian Frank

The last piece of turf for the London 2012 Olympic Stadium's field of play has been laid in a special ceremony.

Construction of the Olympic Stadium started just under three years ago in May 2008 and has been completed three months ahead of schedule, under budget and with an exemplary safety record.

Over 240 UK businesses have won contracts for the construction of the Stadium and over 5250 people have worked on the project over the past three years.

The final surface of the running track will be laid later this year by LOCOG. This is to ensure it is protected during the programme of temporary overlay including work for ceremonies, which may need cranes in the field of play and could damage the track.

The turf was grown in Scunthorpe from a special blend of Perennial Rye Grass, Smooth Stalk Meadow Grass and Fescue Grass seeds. A total of 360 rolls of turf were required to cover the 9000 m2 infield area.

Speaking at the ceremony, ODA chairman John Armitt said, "The Olympic Stadium has been finished on time and under budget. To complete a complicated project such as this in less than three years is testament to the skill and professionalism of the UK construction industry.

"I would like to thank the Team Stadium consortium and all of the workers for their hard work and commitment. It is thanks to them that we can today celebrate this huge milestone for the London 2012 project and be proud of what can be achieved by UK plc."

Jan '07 Team Stadium selected as 'Preferred Bidders' by the ODA

May '10 Work starts on field of play and track area, and first seats manufactured

Dec '10 Floodlights tested and all spectator seating in place 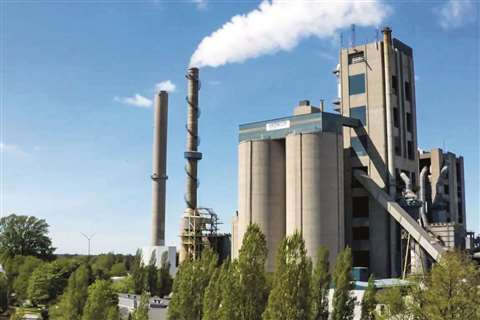 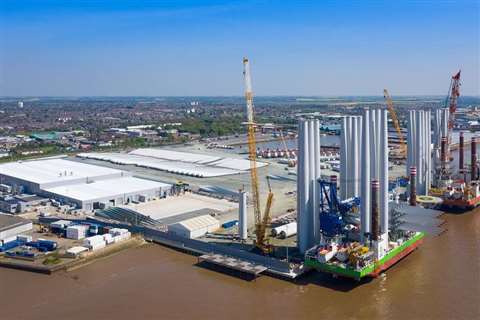 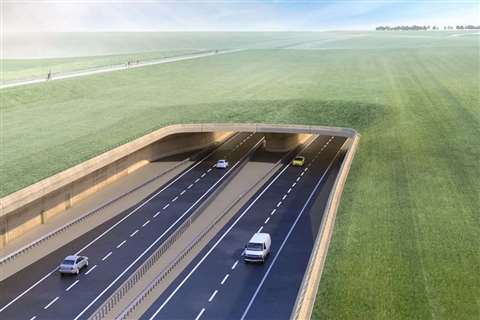