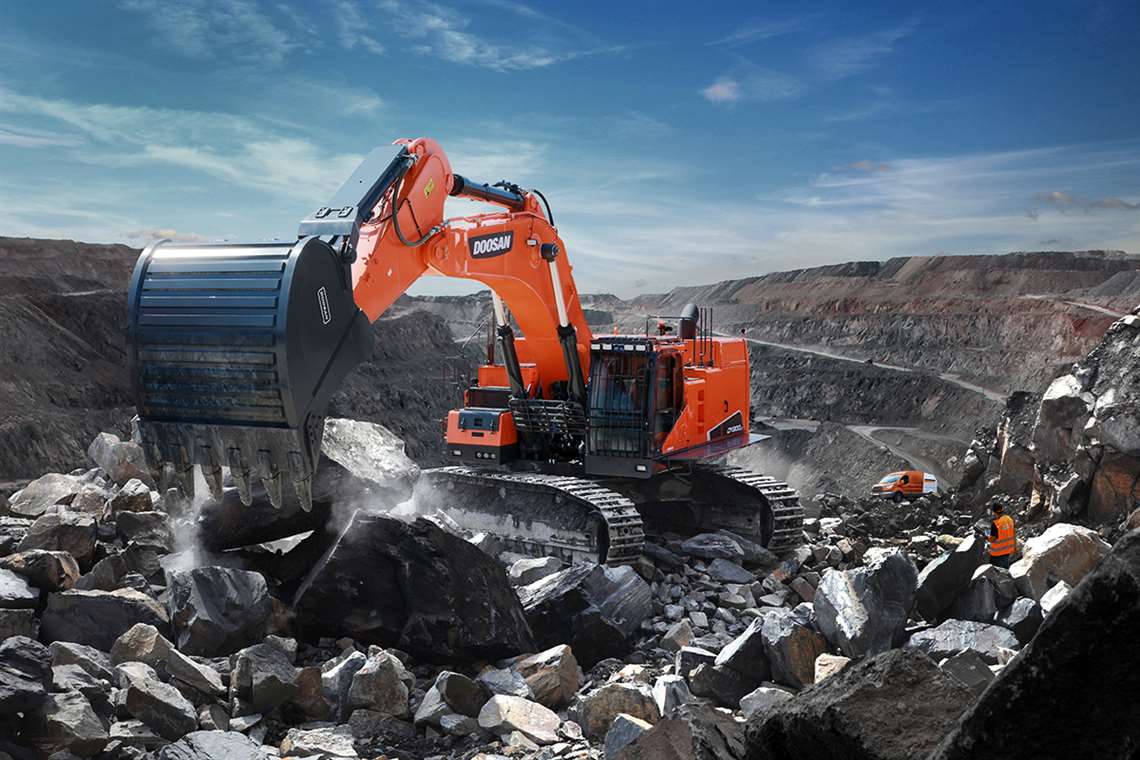 With its consortium partner, KDB Investment, Hyundai signed the formal contract to acquire a 34.97% share in the company on 5 February, giving it management control of the company.

According to Hyundai, Doosan Infracore will retain its independent management system and all efforts will be made to retain current employee levels.

The company also said it expects the deal to elevate both companies to the highest levels within the global construction market, through a combination of economies of scale and investment in advanced technologies, including electromobility and automation.

Hyundai Heavy Industries’ chairman Kwon Oh-gap, said, “We are happy to have Doosan Infracore, the top domestic construction equipment manufacturer with great talents and know-how, under our umbrella, and we feel a heavy responsibility to make it a better business. We will spare no effort in investing in futuristic technologies to keep abreast of the flow in the market for the two companies to enhance their status to top-tier position in the world market.”

Hyundai is acquiring the 36% stake in Doosan Infracore that is owned by Doosan Heavy Industries & Construction. The remaining shares in Infracore are traded on the Korean Stock exchange. Although not a majority stake, this is the largest single shareholding in the company and confers management control.

The deal does not include Doosan Bobcat. Doosan Infracore holds 51% of Doosan Bobcat, with the rest of the shares traded on the Korean stock exchange. It is understood that the 51% holding will be transferred to another part of the Doosan group prior to Hyundai closing its acquisition of the 36% in Doosan Infracore.