Mace and Jacobs have been appointed as the programme and project management consultants for buildings, for the €8 billion regeneration of the former Athens airport and the neighboring coastal are known as the Ellinikon.

Described as one of the greatest urban regeneration projects in Europe and the largest ever undertaken in Greece, The Ellinikon project will see the transformation of an area totalling more than six million square metres and 3.5km of coastline.

As well as the city’s old disused airport, it includes the redevelopment of the area’s two-million-square-metre Metropolitan Park and the Marina Tower, aiming to transform them into an ‘Athens riviera’ that will have, “one of the largest coastal parks in the world.”

Acting as a joint venture firm called Mace Jacobs, the companies were appointed to the project by Lamda Development subsidiary Hellinikon.

Lamda Development CEO, Odisseas Athanasiou, said, “The joint talent and experience of Lamda and Mace Jacobs will ensure a successful timely delivery of a green, sustainable and smart city with excellent quality of life, exceptional landmark buildings and properties, while transferring knowledge, know-how and new construction techniques to the Greek market over the coming years.”

The plans for the project incorporate a climate-positive design that aims to reduce energy use, increase energy efficiency, minimise carbon emissions and promote biodiversity.

In addition to managing the overall project programme - plans for which include state-of-the-art infrastructure with facilities for electric vehicles - Mace Jacobs will also lead the delivery of the project’s buildings portfolio.

This will include the first high-rise residential project in Athens, a mall complex, luxury retail development and office space.

As well as creating roughly 10,000 jobs during the project’s construction, upon completion it is estimated that the regnerated area will create around 75,000 local jobs “during its maturity”.

Jason Millett, Mace Consult CEO and Mace Group Board Member, said, “We are delighted to join forces with Jacobs and let our talented teams turn Lamda’s vision of The Ellinikon into reality.

“Our consultants bring decades of passion, innovation and hands-on delivery experience from around the world, and this is one of the most exciting urban regeneration projects that Europe has ever seen.” 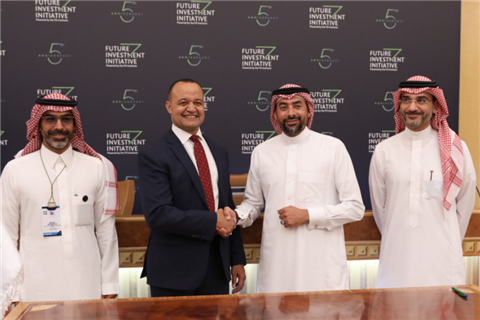 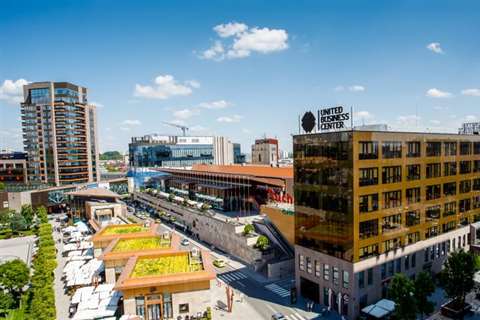 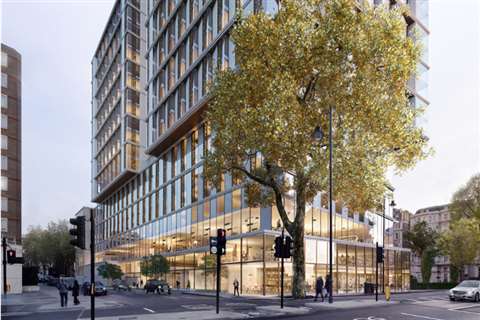