Case Construction Equipment showcased 12 of its new E-Series and D-Series excavators at the 2022 Hillhead exhibition, which took place in the UK on 21-23 June 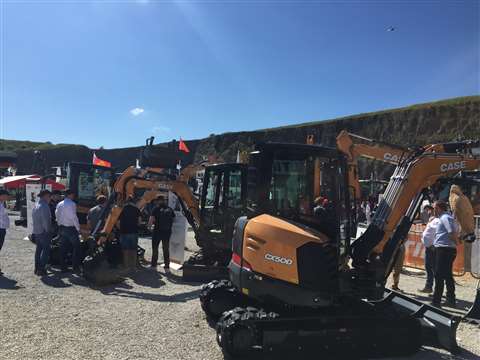 Case has brought more than 20 machines to this years Hillhead exhibition in the UK. (Photo: KHL)

Launched in April and May of this year respectively, it is the first time the E- and D- Series machines have been on public display in the country.

The equipment manufacturer, which celebrates its 180th anniversary this year, is exhibiting its CX250E, CX210E and CX130E E-Series crawler excavators. The models have operating weights of between 22.3 and 29.6 t.

While the full D-Series mini excavator line comprises 20 models, weighing between 1 and 6 t, seven of the models will be present at the company’s stand (X6) - including one of the range’s two electric models.

Case’s equipment line-up at the event also includes a 590SV backhoe loader, an SR210 skid steer and the 721G and 821G wheel loaders, which were launched in 2021 as part of the manufacturer’s G-Series.

With around 20,000 industry visitors expected to attend Hillhead, “several excavators including the mighty CX750D will be in action in the quarry alongside a CX300E, CX250E and 921G wheel loader,” said Case.

A team of Case’s finance and aftersales specialists are also on hand to help visitors familiarise themselves with the equipment and to answer any questions. 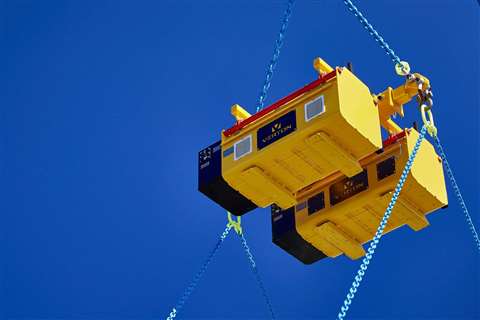 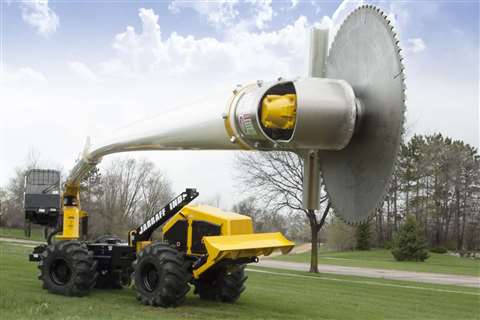