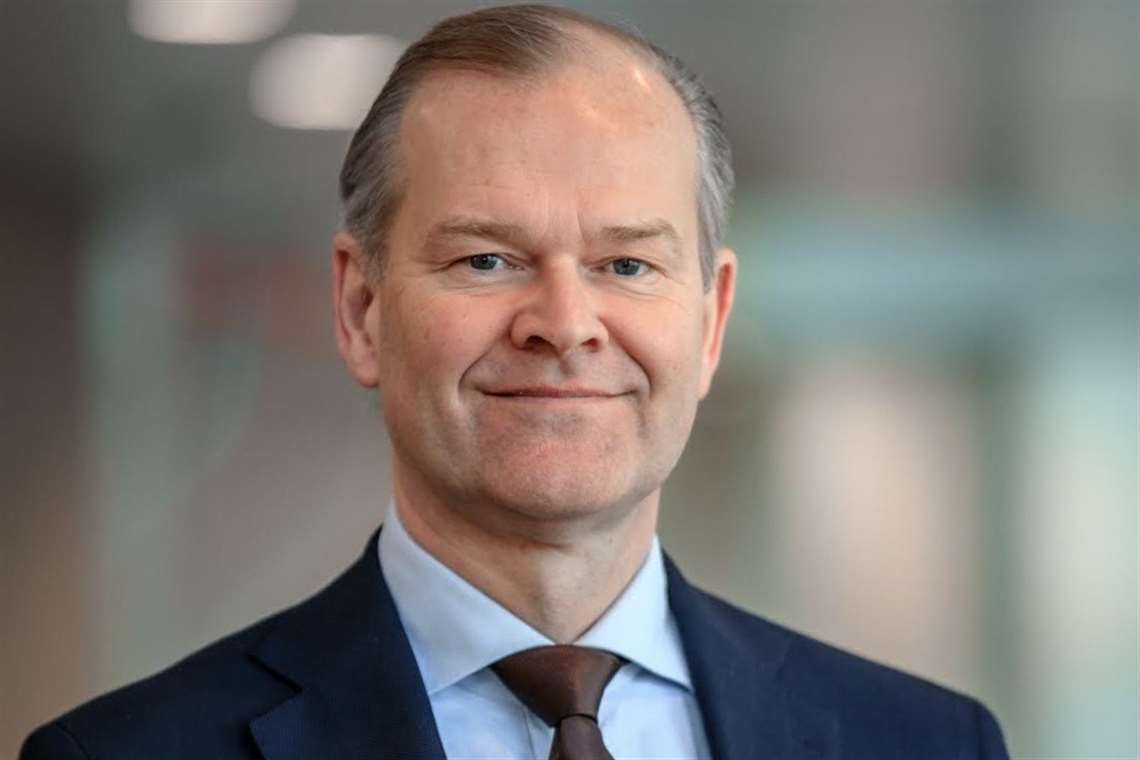 The CEO of Netherlands-based construction group Royal BAM has described the start of 2021 as “satisfactory”, with the company announcing revenues of €1.65 billion for the first quarter of the year.

A slight increase on the €1.6 billion the company achieved for the same period last year, the figure equates to an adjusted EBITDA (earnings before interest, taxes, depreciation and amortization) of €53.3 million.

Ruud Joosten, CEO of Royal BAM Group, said, “BAM had a satisfactory start to the year, which provides confidence for 2021.

“We are in the early execution phase of our new strategy, which includes the further de-risking of our portfolio, and there is still uncertainty around Covid-19.”

The first three months of this year, the company also saw announced orders of €14.1 billion.

According to the CEO, who took up the role in September of last year, Royal BAM’s performance in the first three months of the year was helped by strong activity both in the UK and in the Dutch residential sector.

Ruud said, “Our activities in the United Kingdom also performed well. The UK government plans major investments in infrastructure as part of the Build Back Better initiative.”

While BAM has completed the cost reduction programme it put in place last September at the height of the pandemic, it will continue to change its operations in Belgium and Germany.

Ruud said, “In Belgium and Germany the focus remains on further operational improvement and de-risking of the portfolio, in line with our strategy to manage these businesses for value.

“In the first quarter we agreed to divest two small subsidiaries of BAM Deutschland (BAM Swiss and BAM Facilities Services).

He continued, “In the first quarter, we acquired the off-site production facilities of Houtindustrie Stam & Landman and Gevelelementen Noord-Holland (HSL/GNH).

“This acquisition enables us to leverage our expertise in sustainability and industrialised construction activities in response to the increasing market demand for affordably priced and low carbon homes.”