The A335 Western Strasbourg bypass in France.

A new 24-kilometre road that incorporates “unprecedented environmental measures” has been opened in France.

The Western Strasbourg bypass (A355), which runs from the municipalities of Innenheim in the south to Vendenheim in the north, was recently inaugurated by French Prime Minister Jean Castex and Pierre Coppey, Vinci Group’s executive vice-president and Vinci Autoroutes’ chairman.

Financed by Vinci, the two-lane 110kmph motorway cost €561 million to build, with around €130 million spent on its “ecological transparency and environmental integration” alone.

To offset the negative environmental impact of its construction, 1,315 hectares (13,150,000m2) of land have been renatured to allow biodiversity to flourish.

According to Vinci, the renatured plots occupy an area that is 4.5 times the total footprint of the finished A355 and their creation has also enabled the reintroduction of the Alsatian hamster species back into the area.

The “new generation highway” also includes a total of 130 wildlife passages to enable animals to cross safely - that’s one passage every 212 metres and 20 times higher than other motorway networks in the country.

“Commissioning this motorway marks the culmination of a project launched in October 2018 after three years of studies and preparatory work, which involved 6,000 people and over 300 companies”, said Vinci Autoroutes.

It aims to substantially reduce congestion in and around Strasbourg.

By rerouting 40-50% of the heavy goods vehicles that use the A35 motorway (renamed M35), it is said the A355 will save up to 10 million hours of time lost by drivers each year and help to lower air and noise pollution in the area through shared, low-carbon mobility solutions.

Vinci said, “At Vendenheim, the covered trench offers a cycle path on the surface. All the structures making it possible to cross the motorway were built wider than necessary in order to accommodate, in the long term, cycle paths on the secondary network.” 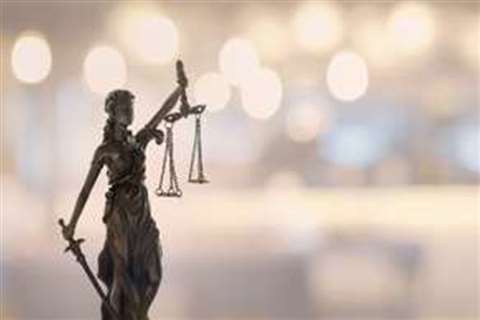