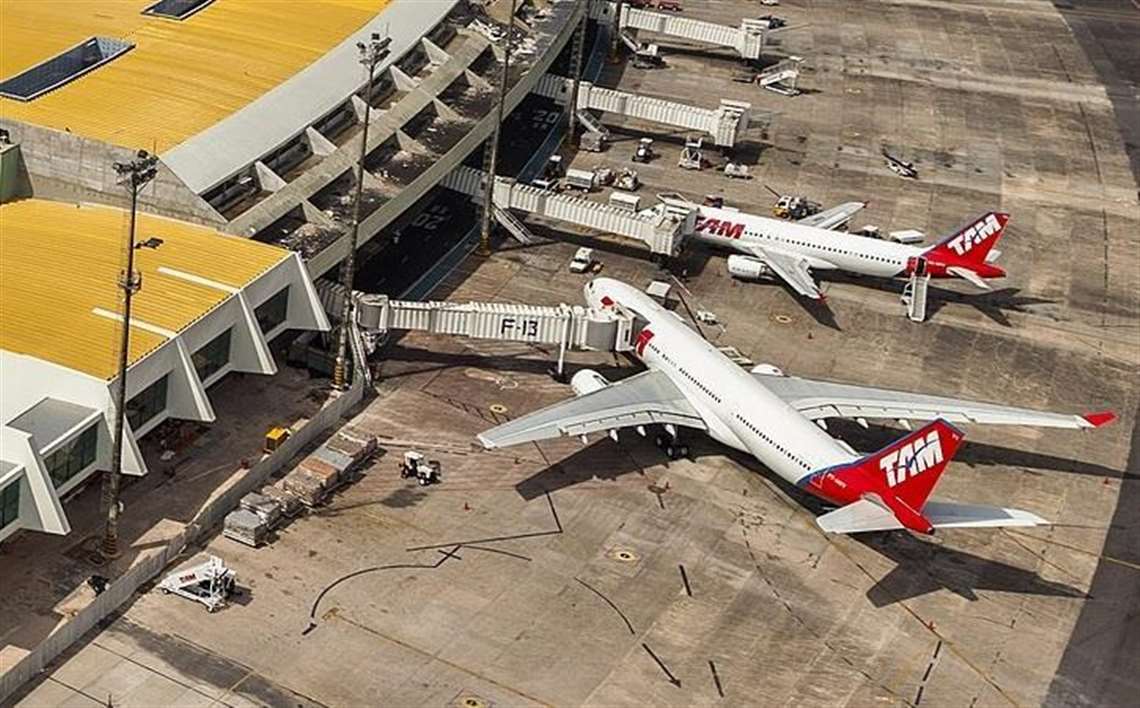 France-based construction powerhouse Vinci has been awarded a 30-year concessions contract by the National Civil Aviation Agency of Brazil for seven airports in the country, and the company has stated that making them more eco-efficient is key.

In addition to ensuring the operations, maintenance and modernisation of terminals and runways, Vinci Airports said that they will also transform these airports into eco-efficient infrastructures. This includes them all having a net-zero emissions goal, the setting up of photovoltaic farms, waste and water management, establishment of biodiversity laboratories, and carbon sinks projects with local non-governmental organizations (NGOs).

“Our roadmap is clear: green airports for green growth. In this remote region where air transport is essential, Vinci Airports will make these airports more resilient, and eco-efficient, in order to sustain economic recovery in Brazil, while preserving the planet,” said Nicolas Notebaert, CEO of Vinci Concessions and President of Vinci Airports.

Vinci also said that the development of Manaus, the third largest cargo airport in Brazil, will play a large part in the post-Covid economic recovery of the country.