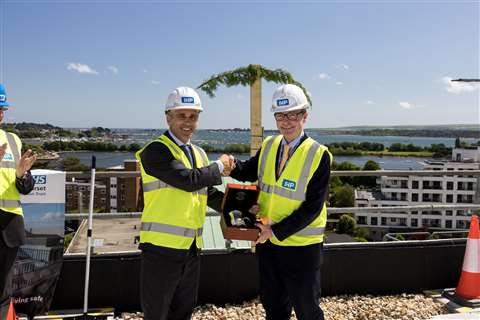 There is further planned spending on health and care (Photo: Sir Robert McAlpine)

The new theatre building is an extension to the existing hospital building comprising a brand-new purpose-built five-storey tower. The company said that thousands of patients each year will benefit from shorter waiting times as a result.

Edward Argar MP, Minister of State for Health, said, “It was a real pleasure to take part in the topping out ceremony, marking a major milestone in the construction of Poole Hospital’s new surgical theatre building, which is backed by nearly £200 million of government investment. This upgrade will make a significant difference in helping patients in Dorset get the care they need as quickly as possible, with eight brand new operating theatres to shorten waiting times and boost capacity.

A further £39 billion will be invested into health and care services over the next three years says Argar. 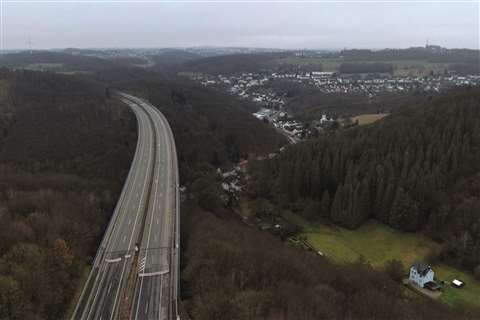